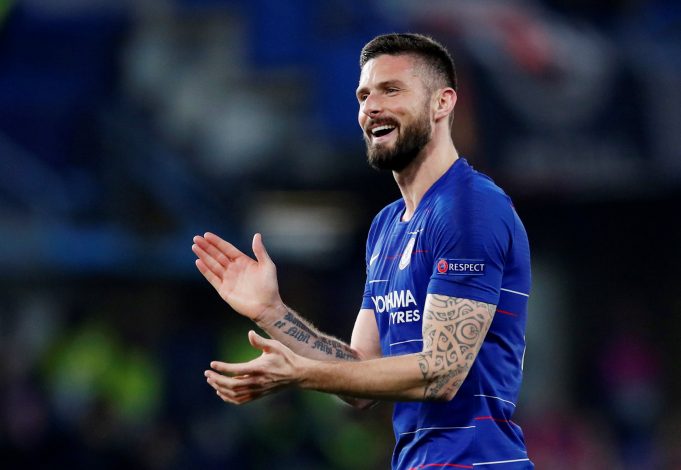 Nice have confirmed their interest in Chelsea striker Olivier Giroud. Giroud has made 40 appearances for Chelsea so far, scoring 12 goals and providing  6 assists.

The Frenchman’s current contract at Chelsea expires in the summer and Maurizio Sarri has said that the club will trigger the clause to extend his contract by a year.

Giroud has expressed his frustration at not getting enough playing time at Chelsea and several reports have linked him to a move to France.

Nice is among the clubs linked with the Giroud and their President Gauthier Ganaye has said that his team could make a move for the striker.

Ganaye said, “He is at the end of his contract, he still performs well at his age. Come on, let’s tell you it’s possible. His salary? Yeah, it’s really expensive.”

Giroud spent 7 years of his professional career at France, playing for Grenoble, Istres, Tours and Montpellier before moving to England.

Nice will most likely end 7th or 8th in Ligue 1 this season and they will require a decent striker to have a better outcome next season. Hence, Giroud could be a pretty useful addition to Nice provided the club sign him.

However, given that Giroud may not have any say on his contract extension clause, it seems like the 32-year old will stay at Chelsea for next season.

Sarri confirms that Giroud will stay at Chelsea 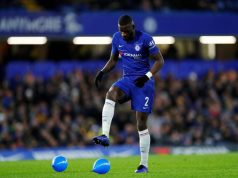