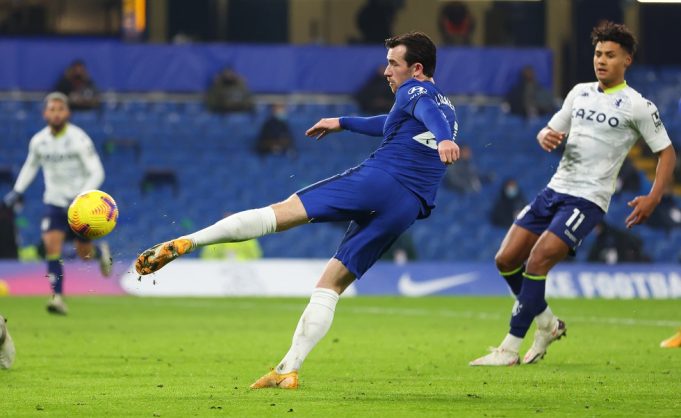 Our Chelsea vs Aston Villa prediction and betting tips

We expect a Chelsea win at 1.56 with Unibet. Below you can read the reasons for our Chelsea vs Aston Villa betting tips prediction.

We expect Olivier Giroud to score first at 4.90 with Unibet

Here are a few Chelsea vs Aston Villa free bets and special offers from the betting companies:

Reasons For Chelsea vs Aston Villa Prediction And Betting Tips

The Chelsea squad are the favourites to win this match 6.75 with Unibet with Aston Villa priced at 1.56 with Unibet to collect a second consecutive win.

Given their performances this season, it’s not hard to see why Chelsea are priced with such odds. The Blues will want to wrap up Champions League qualification before they take on Manchester City in the final. Thomas Tuchel’s men are defensively resolute and could beat Villa at 1.56 with Unibet.

Aston Villa have enjoyed a great Premier League season and are coming off an impressive win over Spurs. Dean Smith’s side knows how to attack and they could grab a final triumph at 6.75 with Unibet.

Speaking of quality, this will be an opportunity for Olivier Giroud to get back on the scoresheet which is why he has been handed odds of 4.90 with Unibet to score the first goal.

The Blues suffered heartbreak at Wembley last Saturday but still have two huge games left. They looked dominant in the 2-1 win over Leicester City, making a strong claim for the top four spot.

Aston Villa can’t possibly finish any higher. They are simply looking to push the top sides as much as they can. Beating a headless Spurs was impressive, showcasing just how lethal they can be when they have Jack Grealish in the side.

Tonight’s match is the 157th meeting between Chelsea and Aston Villa. The Blues have collected 64 wins while Aston Villa have managed 57 for themselves and the other 35 games ended as draws.

N’Golo Kante was taken off against Leicester City as a precaution. He remains a doubt which means Matteo Kovacic and Jorginho could pair up in midfield. Kai Havertz and Andreas Christensen are also set to be assessed before the Sunday fixture.

Champions League football is still up for grabs which means resting players will be difficult. Christian Pulisic and Timo Werner could lead the attack.

Aston Villa welcomed back Jack Grealish against Tottenham Hotspur and immediately saw a bump in their performance. Dean Smith might name the same side as last weekend. Ross Barkley is incapable of playing against his parent club.

Matty Cash, Morgan Sanson and Mahmoud Ibrahim Hassan are all set to miss out with injuries.