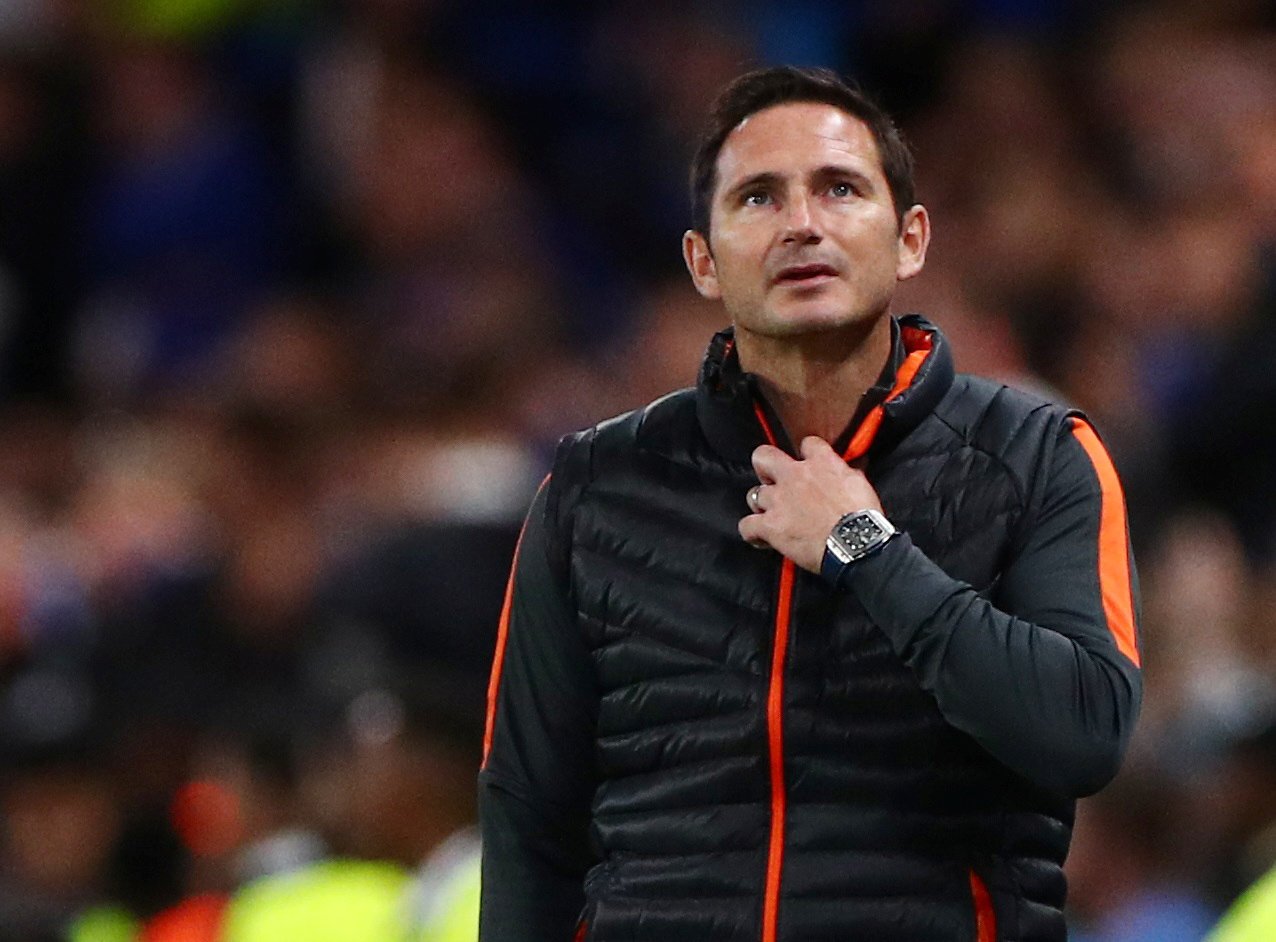 Chelsea Football Club is a professional football club in London, England, that competes in the Premier League. Founded in 1905, the club’s home ground since then has been Stamford Bridge.

Nicknamed the Blues, Chelsea won the First Division title in 1955, followed by various cup competitions between 1965 and 1971. The past two decades have seen sustained success, with the club winning 21 trophies since 1997. 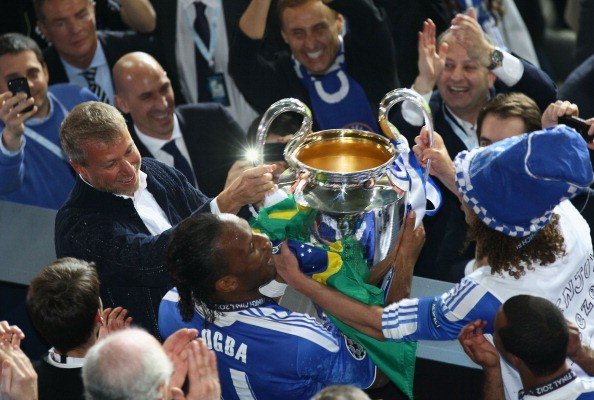 Thomas Tuchel is the latest Chelsea manager. He was hired to replace club legend Frank Lampard. Lampard was brought in back in 2018 and took charge for 18 months to stabilise the club.

However, of late results were bad and now Tuchel has been given the reins. He was previously in PSG and Borussia Dortmund and in both places, he played exciting attacking football.

Roman Abramovich who took over in 2003 has sacked many Chelsea FC mangers during his ownership. Chelsea FC have had a lot of managers in the Abramovich era as every time a manager has a string of bad performances the manager gets sacked. See the list of Chelsea managers since 2000 and you will get an idea of his ownership.

It was likely Conte would be gone by the 2018/19 season. As expected it did happen and Conte got replaced by Maurizio Sarri who became the new Chelsea FC Manager on 14 July 2018. So here we look at the Chelsea FC Managers History list until this season.

Check out the complete list with the Chelsea managers last ten years and all their details below. 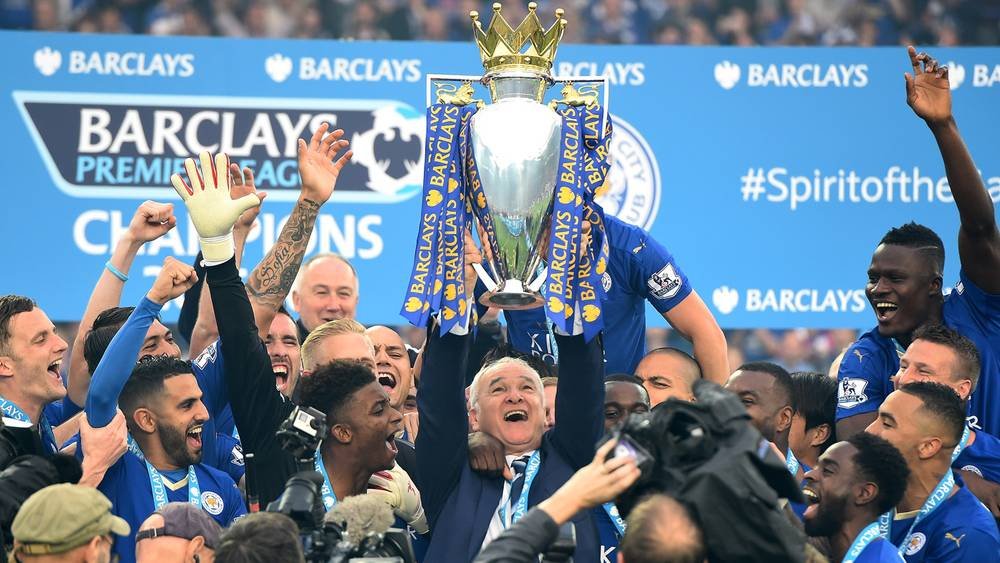 Here are all Chelsea FC Managers Past Years:

Chelsea are owned by Russian billionaire Roman Abramovich who took over in 2003. Forbes magazine ranked Chelsea as the seventh most valuable football club in the world, at £1.40 billion in 2017.

Carlo Ancelotti was also the first Italian Chelsea Manager to do the double. He won the FA Cup and Premier League in the same season.