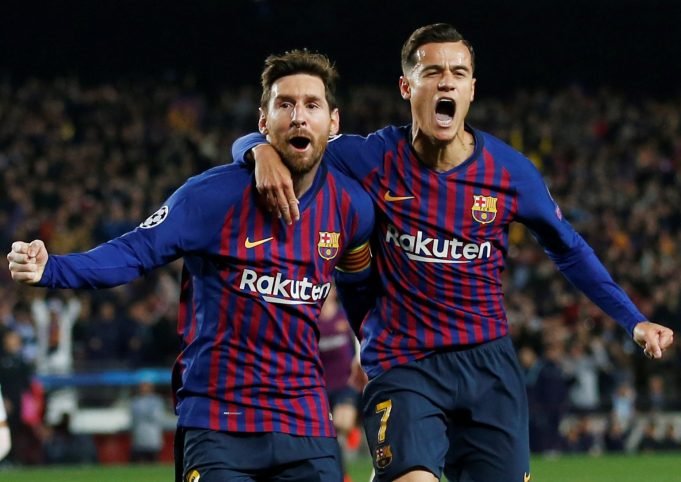 Philippe Coutinho has a preference on where he wants to land up after Barcelona and it is not Chelsea.

The Brazilian winger has really struggled in full debut season with the La Liga giant. His £142m transfer from Liverpool has attracted a lot of criticism due to his inability to adjust in the Blaugrana setup.

Reports claim that Coutinho is not ready to play second fiddle to Lionel Messi just like his compatriot, Neymar was.

Amid a lot of rumours of a potential return to the Premier League, it was thought that Manchester United were the dominant ones in signing the attacking midfielder. However, the recent posts claim that Chelsea have a strong case of acquiring the Brazilian as a potential replacement for Eden Hazard.

The latter is expected to leave for Real Madrid after this season, leaving behind a massive gap in the Blues offensive lineup. Coutinho would be allowed to run free in the Chelsea attack just like he previously did with Liverpool.

However, out of loyalty to his previous team, the 26-year-old has pledged to not sign with any of Liverpool’s direct rivals.

He instead wants to team up with Neymar in Paris Saint-Germain. “It’s always a pleasure to play with him, it’s fun,” he said.

“We played together many times in Brazilian youth teams, and he became a special player. Playing at his side is always a pleasure, even though I haven’t had any luck at the club level yet. It would be nice to play with him in a club.”