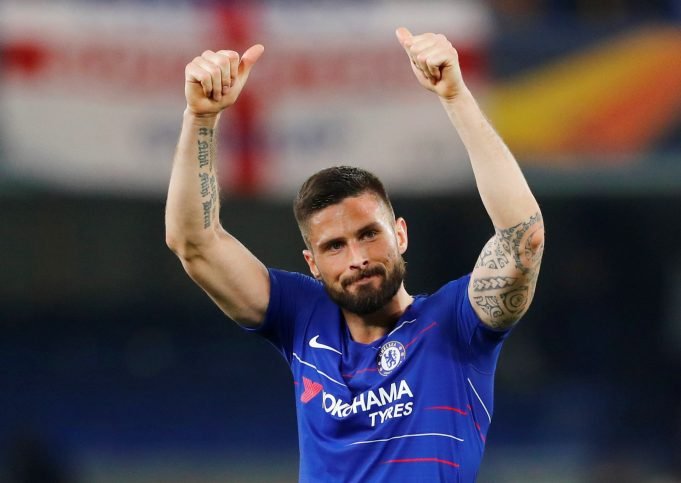 Chelsea striker Olivier Giroud has said that he is currently focused on Chelsea and will have a word with the club’s authorities at the end of the season.

Giroud has made 39 appearances for Chelsea this season, scoring 12 goals. The Frenchman’s current contract at the club expires this summer and many clubs are reportedly interested in signing Giroud.

However, Maurizio Sarri has said that the club will trigger the clause to extend Giroud’s stay at Stamford Bridge.

Speaking about his future at Chelsea, Giroud said, “There is no pressure to put in. The club has this one-sided option, but I’m doing my job and we’ll see what happens. I still have some beautiful years ahead of me. So, here I am, hoping to have a bigger role. I know there are interested clubs. I’m going to meet the [Chelsea] leaders, then we’ll do the accounts at the end of the season. I’m fine here [at Chelsea], for now.”