Next Chelsea manager betting odds: who will become permanent manager next season according to the odds!

Chelsea manager Thomas Tuhcel has been under increasing pressure this season. On the 7th of September, Chelsea confirmed that Tuchel leaves the club after the defeat in Champions League opener.

Odds Tuchel to be sacked? Additionally, Tuchel has clashed with the Chelsea board throughout the season. The Chelsea coach had gripes with the lack of spending in the transfer windows.

Tuchel also didn’t like that he didn’t have control over the transfers. Meanwhile, the owner belives they provided full money to the German manager but the club failed to show wins this season. Basically, his say in which players he wanted meant nothing to the Chelsea board.

As a result, Tuchel had to train a squad full of players that he never asked for or wanted.

So the board are getting increasingly frustrated with Tuchel’s repeated complaints. While conversely, Tuchel was unhappy with the board. Now it’s confirmed that he left. Watch & Bet on Footboll => 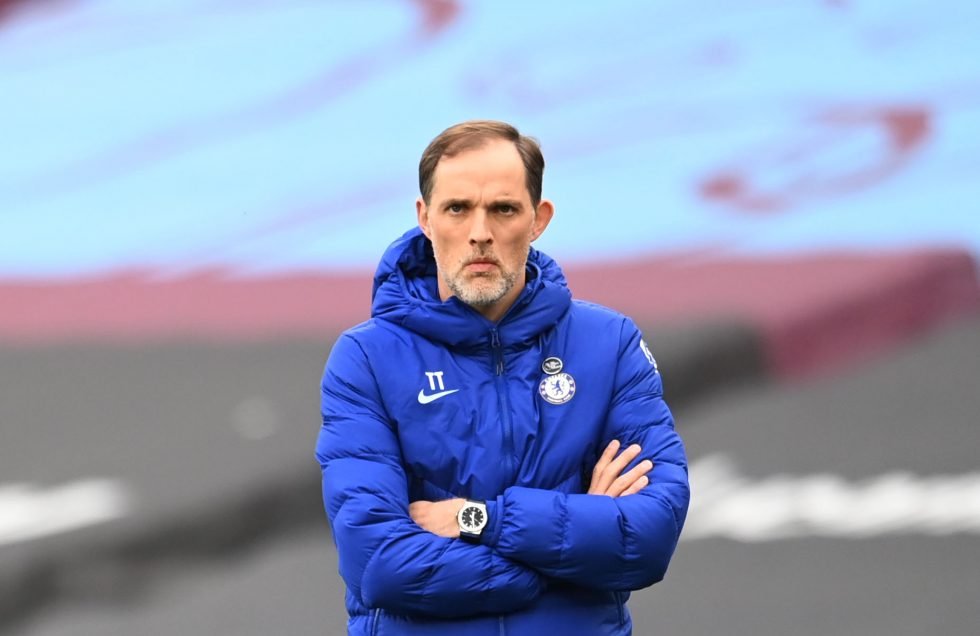 Who is the suggested coach at Chelsea according to the rumours and odds? The recent managers mentioned in the news that are likely the favorites for Chelsea’s job next season include; Graham Potter, Zinedine Zidane and Mauricio Pochettino.

Potter is considered one of the most favourite candidates who transformed Brighton from relegation contenders to challengers to finish in the top half of the Premier League table.

Mauricio Pochettino took a struggling Espanyol side who were relegation contenders and converted them into a mid-table club.

Meanwhile, Zinedine Zidane is one of the most successful tacticians and did wonders for Real Madrid in past.

Here we will briefly look at the top 3 candidates for the potential Chelsea FC next season manager job. Watch & Bet on Footboll =>

Graham Potter is currently the best choice to take the role of Chelsea manager. He is the first choice for Chelsea owners. He has been considered one of the most talented English managers of the current generation. He is currently handling the job of Brighton and showed why he is the best among all.
Potter has transformed Brighton from relegation contenders to challengers to finish in the top half of the Premier League table. After Gameweek 6, Brighton stands in the top four and this is the best Premier League start for them ever in history. He prefers an attractive attacking brand of football. He deserves to coach bigger clubs where he can win silverware. Watch & Bet on Footboll => 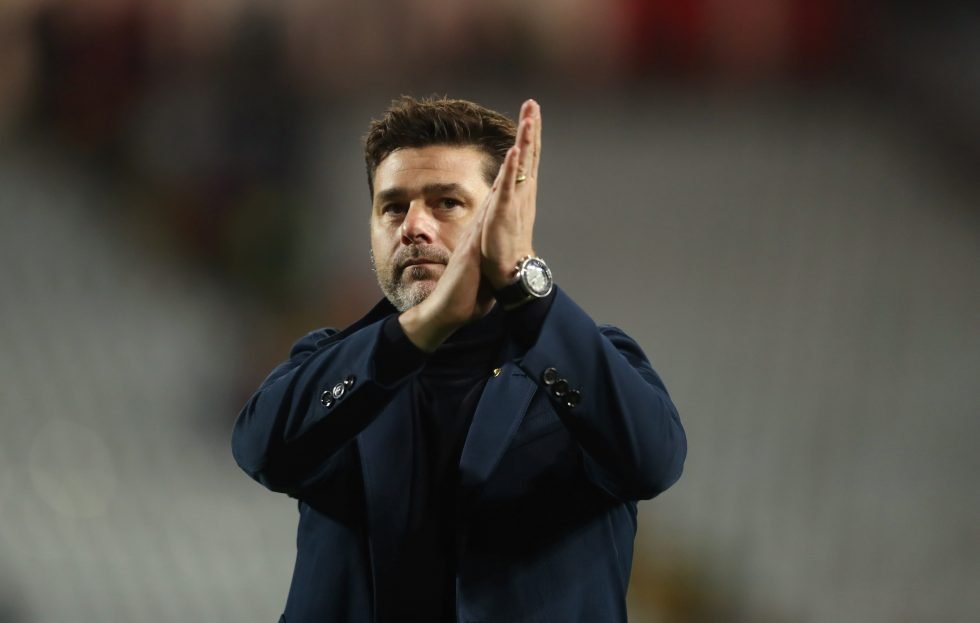 Mauricio Pochettino made headlines when Manchester United were looking for their new manager. Erik ten Hag become the manager of United. Pochettino has no job and Chelsea can look at him for another option.

He took a struggling Espanyol side from the relegation zone to mid-table. Pochettino did well in Premier League too. He took a poor Southampton team and made them finish 6th and 8th in his two seasons there.

He also had an amazing run with Tottenham, where he made them finish second in the 2016/17 season and guided them into the 2018 Champions League final. His experience in Premier League can grab the attention of the owners.

Zinedine Zidane is no doubt the finest man to take this job. He showed his great numbers with Real Madrid. He always delivered gold to the management.

Zidane won two La Ligas but his best part was winning the UEFA Champions League trophy three times in a row from 2016 to 2018. He remains the second most successful manager in the Champions League after Carlo Ancelotti.

Zidane can fill the vacuum in Chelsea’s trophy cabinet. He can also end the jinx of not winning the Premier League trophy. Watch & Bet on Footboll =>

Brendon Rodgers is one of the top Chelsea FC next manager odds favourite.

Rodgers had a history with Chelsea. He was invited by Chelsea manager José Mourinho to leave his role of academy director at Reading and join the Chelsea Academy as their head youth coach in 2004 after a recommendation by Mourinho’s assistant and future Premier League manager Steve Clarke.

He is currently the manager of Leicester. Rodgers won FA Cup with Foxes in 2020–21 and FA Community Shield in the same year. He is also possibly one of Chelsea’s more realistic options as manager.

The current Atletico Madrid manager could be the man Chelsea can think about. Well, that’s anyone’s guess but Chelsea have been linked with him.

Diego Simeone is another manager who prefers to play an attacking style of football. This trait, I believe, will be one of Chelsea’s top priorities.

He recently helped Atletico to win the La Liga trophy. Winning a league title against Real Madrid and Barcelona is a tough job to do.

This trait, I believe, will be one of Chelsea’s top priorities. Watch & Bet on Footboll =>