This is a new look Chelsea squad. The big players like Thibaut Courtois and Eden Hazard have departed the club. There are old players who are still in the club but the old campaigners like David Luiz, Gary Cahill, Rob Green and Willian are no longer part of the first-team squad. But some dynamic new faces have come in.

Thomas Tuchel and the Chelsea development

Thomas Tuchel was extremely clear about his goals for Chelsea when he took over for Frank Lampard at Stamford Bridge in January 2021. In his first game in charge, a draw with Wolves, he promised to turn Chelsea into a team that no one wants to play against. In Tuchel’s first 50 games as coach, the meek defence has preserved 31 clean sheets.

He has a front three that is extremely mobile and can swivel at whim to apply pressure high up the pitch. A midfield five that keeps things moving connects them. How did Thomas Tuchel transform a failing squad into a winning machine in a little more than six months?

Chelsea and Leeds are negotiating a deal for Raphinha, and the Blues are willing to spend more than £50 million to complete the transaction.

Chelsea’s offer now prevails over Arsenal’s, who had their initial proposal rejected but are anticipated to make a better one later on. Raheem Sterling is also a target for Chelsea, with Manchester City preparing an offer for the English international after Thomas Tuchel questioned Sterling about how he would fit in at Stamford Bridge.

After completing his season-long loan transfer from Chelsea, Romelu Lukaku is once again a member of the Inter Milan team, with no requirement to purchase.

If Inter wins the Scudetto, they will pay Chelsea a loan fee of £6.9 million plus incentives totaling £3.5 million.

Thomas Tuchel took over the club in 2021 when Chelsea sacked Franck Lampard after a poor show in Premier League. Tuchel transformed the Blues in few months and Chelsea won the UEFA Champions League title in May 2021 by defeating English rivals Man City in final. They also finished in the top four of season 2020/21.

Ahead of season 2021/22, Chelsea made the biggest signing of the club and included Romelu Lukaku from Inter Milan for a huge price of £97.5 million to boost their attack. They also got Marcus Bettinelli for free and Saul Niguez from Atletico Madrid through the season-long loan. Now they are looking to off load Lukaku and get in a lethal central striker.

Here is where you will find the full Chelsea FC Squad for the 2022 season. You can view other Chelsea articles here, such as Chelsea FC Transfers History 2022: Latest Transfer News!

2018/19 season was a rather mixed season for the Blues. They finished third in the league only behind the big two of Liverpool and Manchester City. In the Carling Cup, they reached the finals and in the FA Cup they got knocked out early by Manchester United. However, their biggest win came in the Europa League where they beat Arsenal 4-1 in the final to lift the trophy.

The Blues were also introduced to a new style of football by Italian boss Maurizio Sarri. The Italian was however, not famous for his relation with the fans as he was very stubborn about his ways even in tough times. This saw Sarri feel frustrated by the Chelsea job and he left the club in search of greener pastures once Juventus came knocking.

The 2017/18 season before that under Conte was not a good one either. The Blues finished fifth in the league and missed out on Champions League football. In CL itself, they were knocked out in the round of 16 by Barcelona. In the FA Cup however, Antonio Conte broke the record he held of not winning knockout competitions by getting his hands on the FA Cup silverware.

The year before. 2016/17 was a very successful season for Chelsea FC. They reached the FA Cup final, and most importantly, won the Premier League in their first season managed by Antonio Conte. There were doubts at the beginning of the season that Conte was the right man, after losses to rivals Arsenal and Liverpool. However, after a change of formation, Conte had a very successful season and in the end, Chelsea ran out comfortable winners of the league.

The season after, they did not play well and finished fifth which was improved on by Sarri, the next manager who got a third-place finish and a Europa League but he too got the sack and was replaced by Lampard who has started the new season with lots of energy, at least in terms of effort and determination.

In 5 matches so far, the Blues have scored 11 goals, and all 11 goals have been scored by Chelsea graduates, a record for Chelsea as only 14 of their last 427 goals until last season in the last few years had been scored by graduates.

In the face of a transfer ban, it is this attitude by Frank Lampard that has made him an even bigger fan favourite than he already was. The Blues have exciting young players up front in the likes of new American signing Christian Pulisic and Callum Hudson Odoi while old heads like Pedro and Willian are also in the mix. Tammy Abraham not only leads the Chelsea front line but also the scoring charts in the Premier League with 7 goals in 5 matches.

In midfield, Chelsea have the ever dependable Kante and Jorginho has also improved by miles this season. They also have the new and upcoming Mason Mount who is proving to be a world beater. Finally, in defence, there has been problems so far but Chelsea will be looking forward to the return of Antonio Rudiger. In goal, the ever dependable Kepa will want to make it big. 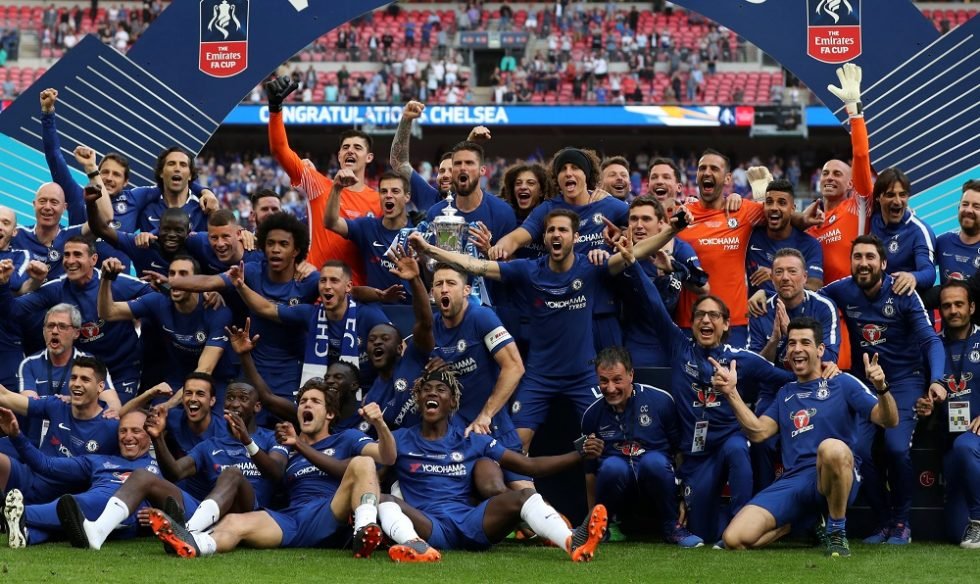 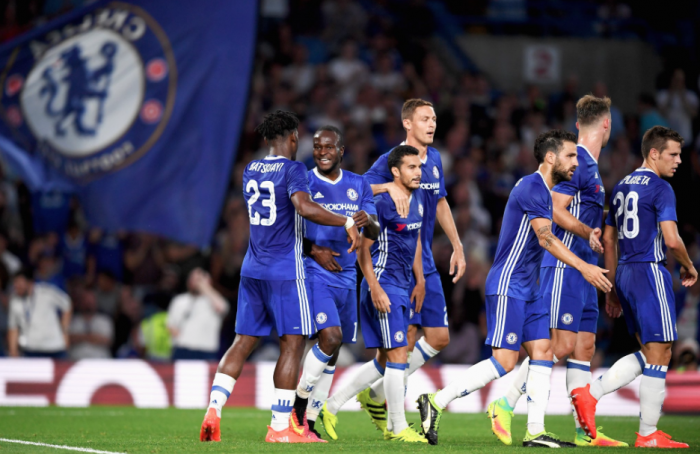