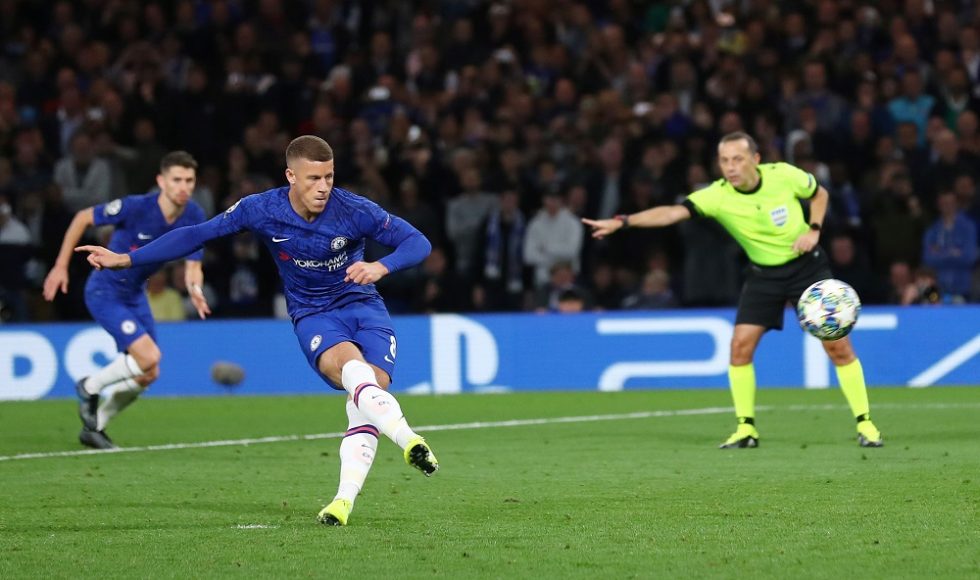 How many Chelsea FC players are out on loan?

Best Chelsea Players That Are On Loan

Loftus-Cheek has really struggled with injuries at Chelsea and his last one was pretty significant. After a long layoff with an Achilles tear, the midfielder could not get back to his best self, as was evident from his start to the 2020/21 campaign.

Perhaps a loan spell and regular Premier League football will once again ignite the fire in him. He could return within a year’s time to compete for a spot under Frank Lampard once again.

Letting Bakayoko go was one of the best decisions for Chelsea. He does not make it into this list because of a promising future but for what Chelsea get out of it. The Blues get his wages off the books and possibly get Napoli to eventually buy him next summer, if they are happy with him.

Is their even an inkling of hope for Barkley at Chelsea? There might be. Everton sold him to the Blues for £15m in January of 2018. After two seasons, he is nothing more than a sporadic option at Chelsea and an excess to Frank Lampard’s needs.

Barkley, on his best day, could take apart an opposition defence with his dribbling, creativity and skill. On his worst days, he is as frustrating to watch as the presidential debate between Trump and Biden.

Aston Villa will have a key player on their hands for the entirety of the season. If he comes good, he could crawl his way back into Lampard’s good books.

West Bromwich Albion completed the signing of Conor Gallagher on loan from Chelsea in the final weeks of September. A promising young midfielder with several caps for the England youth sides, Gallagher is tipped to become the next big thing in the Premier League.

Baggies fans were thrilled to see him in his first outing in the Carabao Cup. He is capable of playing anywhere centrally, whether it is in an attacking-playmaker role or from deep. 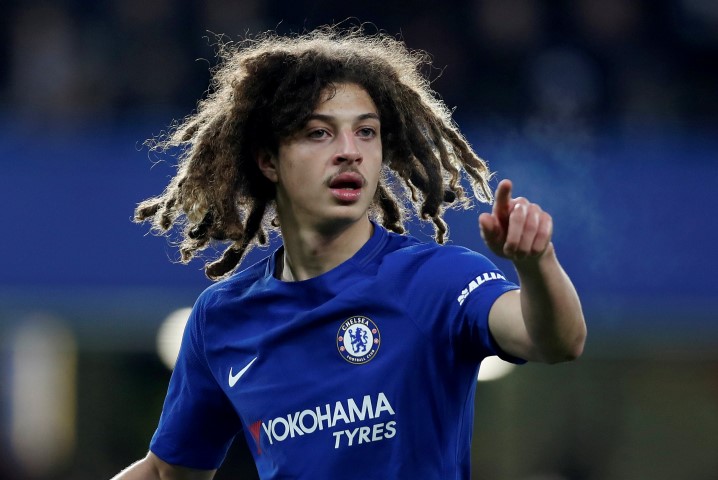 Ethan Ampadu struggled for minutes on his loan to RB Leipzig. Upon returning he impressed Frank Lampard but not enough to tie down a spot in the Chelsea squad. He decided to opt for a loan move to Sheffield United, a club with a defensive pedigree attached to their very core.

Chris Wilder’s men achieved a ninth-place finish last season and conceded the least number of goals behind Liverpool. Ampadu will be a perfect addition to that setup, given his strengths in passing and shielding the team’s backline. With Chelsea’s defensive frailties growing, he could even return to Stamford Bridge and be the right answer for them.