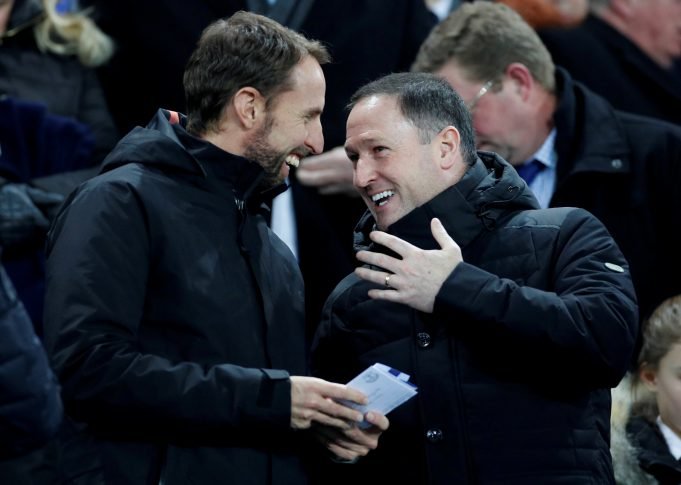 According to reports from the Telegraph, Chelsea are thinking of Steve Holland as an option to replace Maurizio Sarri provided the latter receives the sack.

Steve Holland is another candidate who Chelsea have lined up as a potential replacement for Sarri. Holland had a very short playing career which he ended at the age of 21 because he wanted to enter coaching.

Holland has been in coaching since 2007. He began his managerial career at Crewe Alexandra in 2007 before becoming the manager of Chelsea’s Reserve team in 2009. After managing the reserves for two years, Holland became the assistant manager of Chelsea in 2011 and held that position till 2017. He was also Chelsea’s caretaker manager for one match in 2015.

Holland managed England’s U21 team from 2013-2017. In 2016, Holland became an assistant manager under Gareth Southgate and has held that position ever since.

Provided Chelsea do sack Sarri, then they will appoint Holland only as interim manager till the end of the season. Given that he has been at Chelsea for a while, Holland seems to be a reasonable replacement for Sarri.

We will get a clearer picture regarding Sarri’s future after tomorrow’s Carabao Cup final against Manchester City at Wembley.