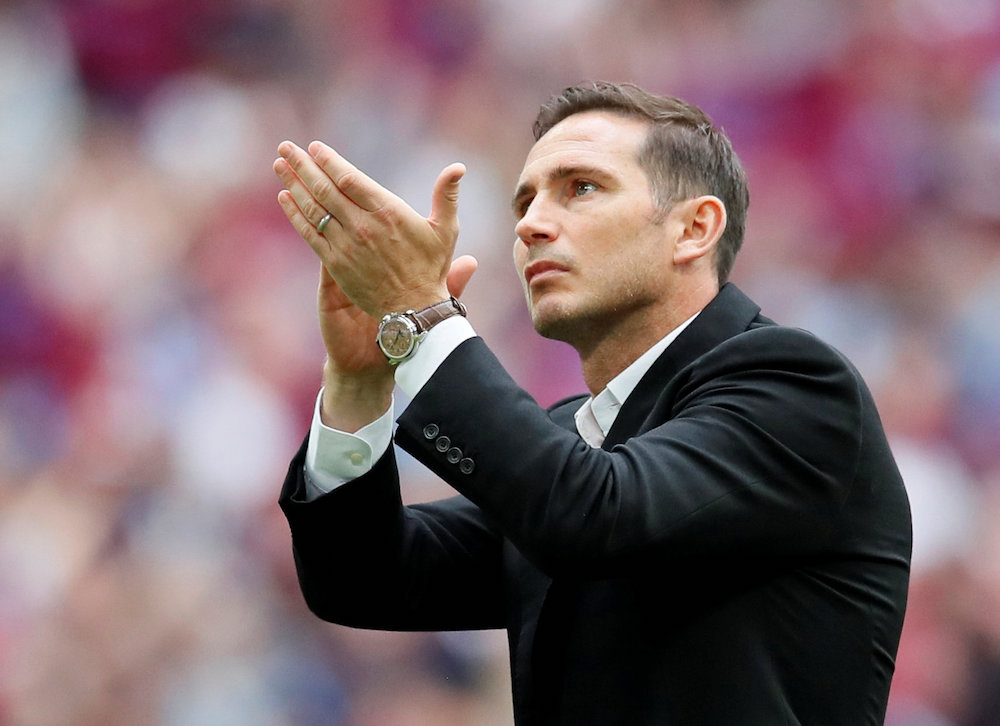 Chelsea manager odds and betting: who will become permanent manager next season according to the odds!

Chelsea manager Maurizio Sarri has been under increasing pressure the last season. The 16th of June Chelsea confirmed that Sarri leaves the club after only one season to sign for Juventus.

Chelsea next manager news and rumors

Odds Sarri to be sacked? Additionally, Sarri has clashed with the Chelsea board throughout the season. The Chelsea coach had gripes with the lack of spending in the transfer windows.

Sarri also didn’t like that he didn’t have control over the transfers. Basically, his say in which players he wanted meant nothing to the Chelsea board.

As a result, Sarri had to train a squad full of players that he never asked for or wanted.

So the board are getting increasingly frustrated with Sarri’s repeated complaints. While conversely, Sarri was unhappy with the board. Now it’s confirmed that he left.

Who is the suggested coach at Chelsea according to the rumours and odds? The recent managers mentioned in the news that are likely the favorites for Chelsea job next season include; Frank Lampard, Rafa Benitez and Massimiliano Allegri.

While top candidate Diego Simeone recently signed a new Atletico Madrid deal keeping him at the Spanish capital until 2022.

Chelsea would want Lampard for his attacking football mentality.  Tactical favourite Massimiliano Allegri has no club at the moment. He could be a good option for Chelsea.

Here we will briefly look at the top 3 candidates for the potential Chelsea FC next season manager job.

Top 10 Chelsea FC next manager betting: Odds as on June 2019 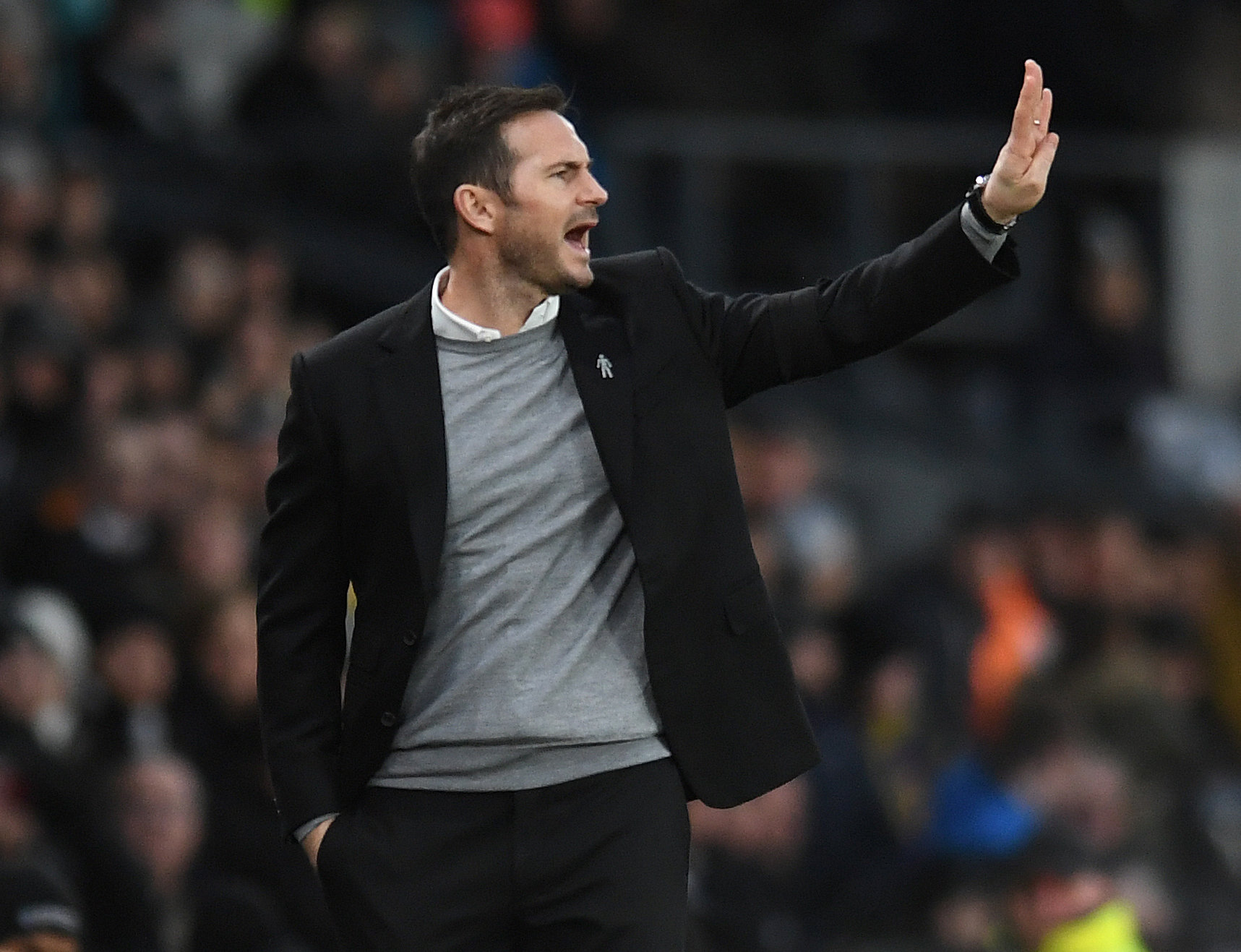 The Blues club legend has saved Chelsea the blushes and given them numerous nights of trophies and joy as a player.

The dynamic goal scoring midfielder has now taken over as manager at Derby County.

He is only a baby in terms of managerial experience but his stylish yet effective brand of football with the Rams has shown that Lamps is not here to play games.

He is as serious as ever and the Blues fans would love to see their hero return to the club to take over in the hot seat. 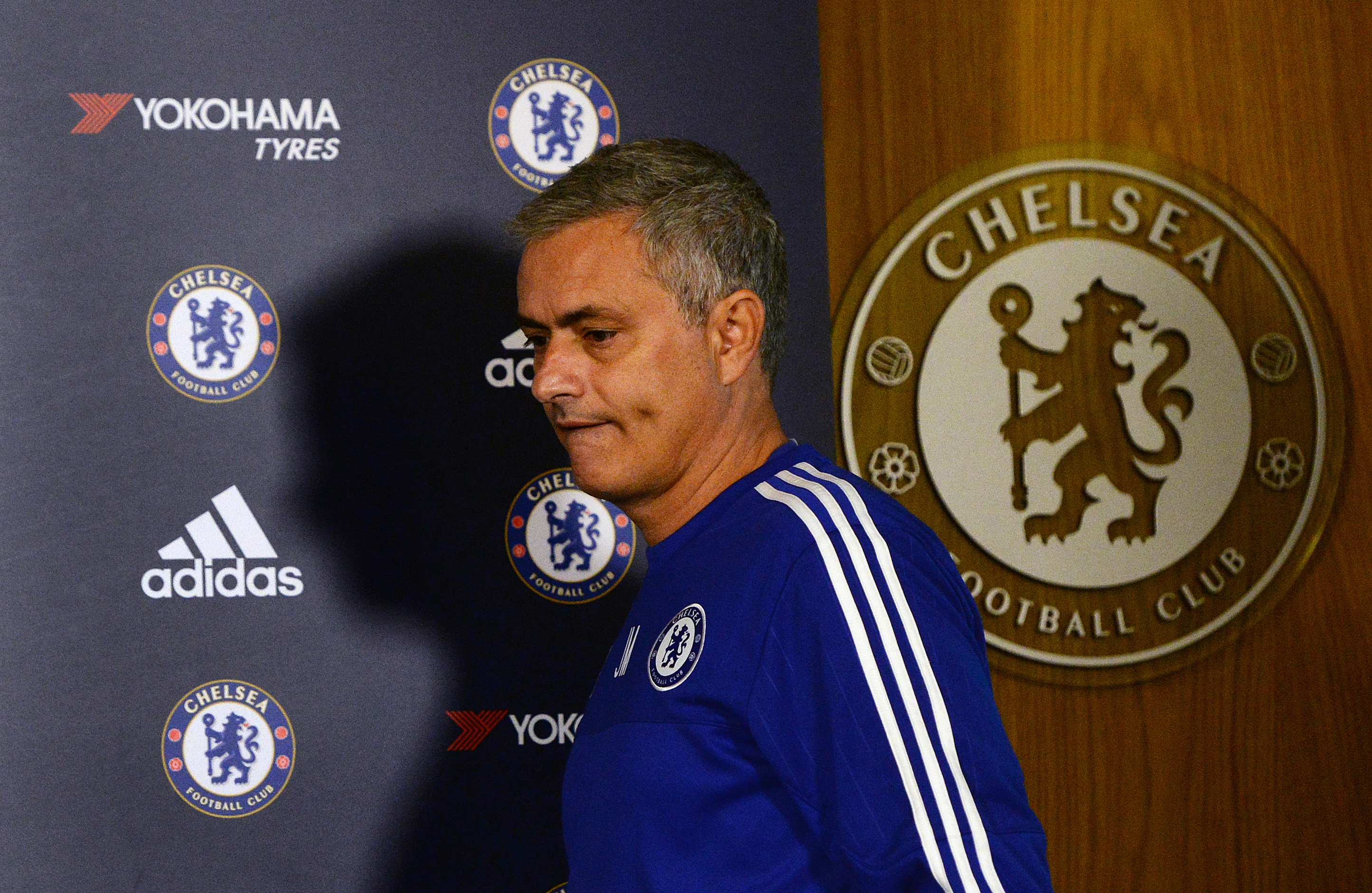 Surely not for the third time? The former Real Madrid boss has been in charge of Chelsea twice winning multiple trophies on both occasions. However, the second time he left the club was not on good terms having had his team completely collapse in the league.

After Chelsea, he was with Manchester United were despite a bright start he did not fare well either. He is currently out of a job and bookies are saying he could be headed back to the Bridge once again. 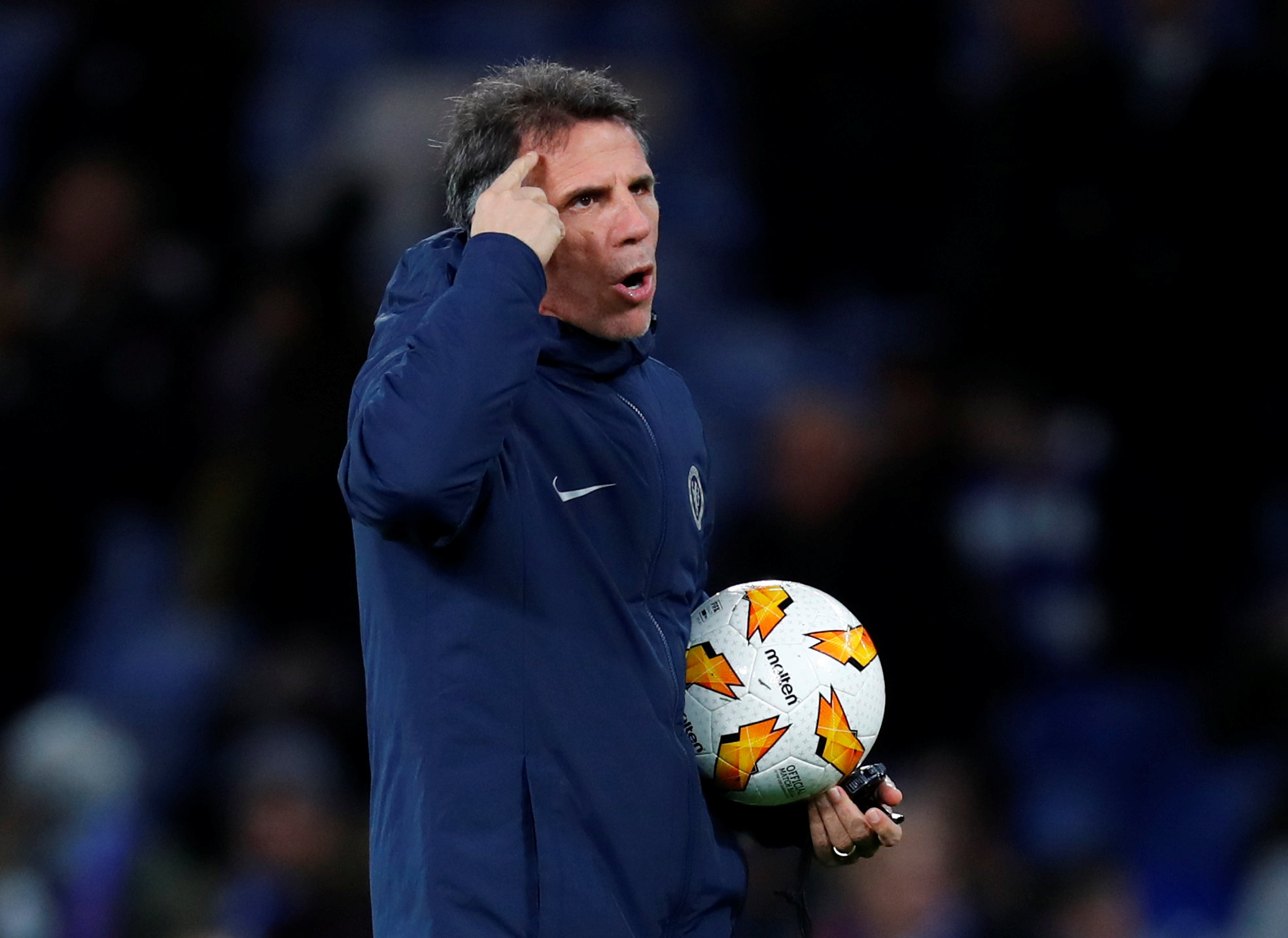 The former Chelsea FC player is the current assistant of Maurizio Sarri. He has some managerial experience in English football.

However, what is working in his favour is the success of Zidane and Ole Gunnar Solskjaer who were considered amateur managers but did exceptionally well and are still doing so at their clubs where they played football as coaches.

This might see Zola get the reins at Chelsea and given the previous success of Di Matteo at the club, Zola might actually be able to guide the Blues to one title. 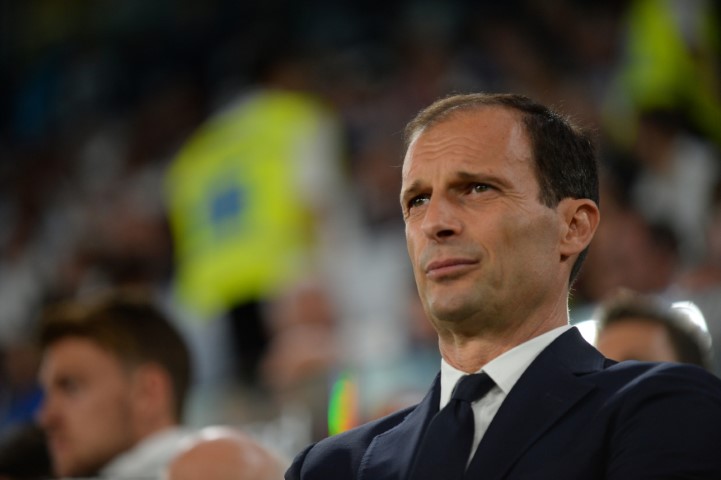 Massimiliano Allegri is one of the top Chelsea FC next manager odds favourite. He’s taken his Juventus side to two Champions League finals as well as winning the Serie A four times in a row!

Allegri is a more defensive minded coach than the other candidates. So Allegri may not be Chelsea’s favourite candidate but you can’t deny his ability to win trophies.

Allegri is also possibly one of Chelsea’s more realistic options as manager. It would also be ironic if the man who replaced Conte at Juventus would then go on to replace another Italian at Chelsea! The former Barcelona manager has now taken two years off from football. But it’s expected he will return to management next season.

Where? Well that’s anyone’s guess but Chelsea have been linked with him.

Enrique is another manager who prefers to play attacking style of football. This trait, I believe, will be one of Chelsea’s top priorities. But Enrique is no slouch at winning trophies either.

This trait, I believe, will be one of Chelsea’s top priorities.