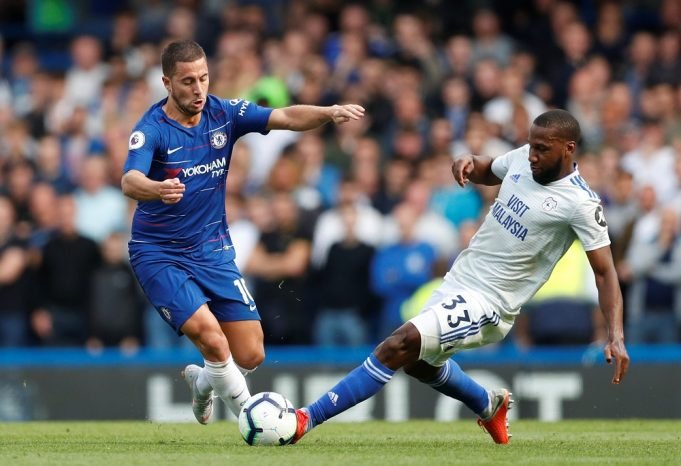 The Belgian has been very impressive this season

However, Hazard was left out of the squad for Chhelsea’s Europa League opener against PAOK and Sarri has revealed that he requested to be rested for the upcoming match.

‘He told me that after the national team and after the match against Cardiff he was a little bit tired,’ the 59 year old confirmed as quoted by Daily Mail. ‘I thought it was better to stay in Cobham, to have training and to rest.’