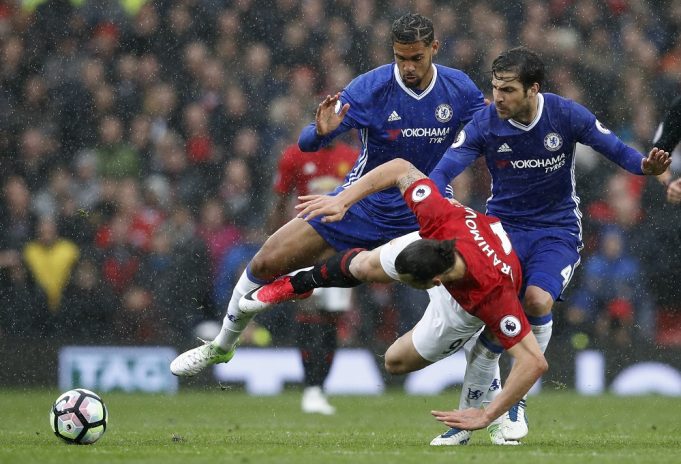 The manager admitted that he is a very good player

The player was selected in the World Cup squad and made a dream full debut in the 6-1 Group G thrashing of Panama on Sunday, which enhanced his reputation even further. He provided an assist to Harry Kane which secured his hat-trick.

His future was uncertain whether he is in the plans of new manager Maurizio Sarri, after the arrival of Jorginho and Mateo Kovacic. They already have N’Golo Kante, Cesc Fabregas, Ross Barkley, Danny Drinkwater and Tiemoue Bakayoko fighting for a place in the starting XI.

However, the 59 year old decided to keep hold of him atleast until January, keeping the doors open for a January loan move and admitting that he will have words with him over his future in December.

The Englishman has made just 2 appearances in the Premier League so far this season and was not given a starting place in their Europa League match against PAOK Salonika.

But Sarri insisted that Loftus-Cheek will get chance in the future and admitted he is a very good player.

He said as quoted by Sky Sports: “Loftus for me is a very good player. But I don’t know if there is a spot for him on Thursday. Of course there will be a spot for him in the future.

“It’s not important Thursday or in the future. There will be a chance for him.”

“In the first part of the season it’s very important to play possibly with the same players”, he added.

“I have to change four, five players, but it’s impossible in this moment of a season to change 11 players for a match.”