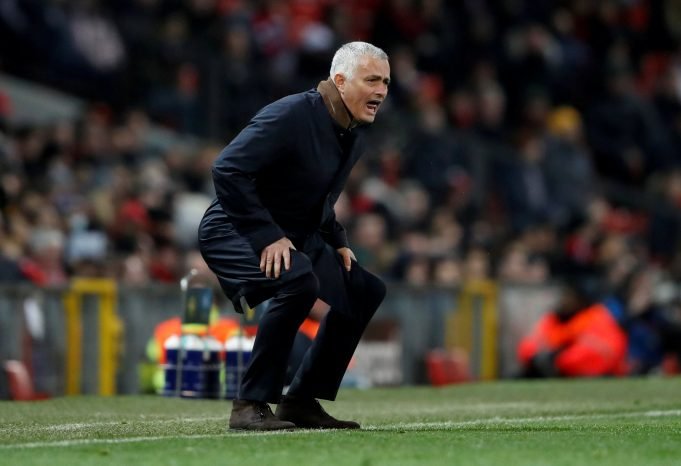 Jose Mourinho believes Maurizio Sarri could succeed at Chelsea if given the time to prove himself.

The Italian boss looked to be on the verge of getting sacked last month after collecting a couple of embarrassing defeats and in turn dropping down to the 6th spot of the Premier League.

While the Blues have not climbed their way back in the top four, they have won their past two league games and also have a game in hand.

Speaking to beIN Sports, Mourinho explained how it is different in England than in Italy for all managers. He said, “Honestly, Italy is not an easy country.”

“In Italy, you learn how to deal with the press who are very specialist. They have top commentators, they have people with great experience in football and the journalists are very clever in using the emotional way people live football in Italy.”

“Maurizio Sarri comes to England with more than 20 years of experience in football. I think he’s just ready. The more difficult thing to do is to impose his style of play which is his way he always played in Napoli.”