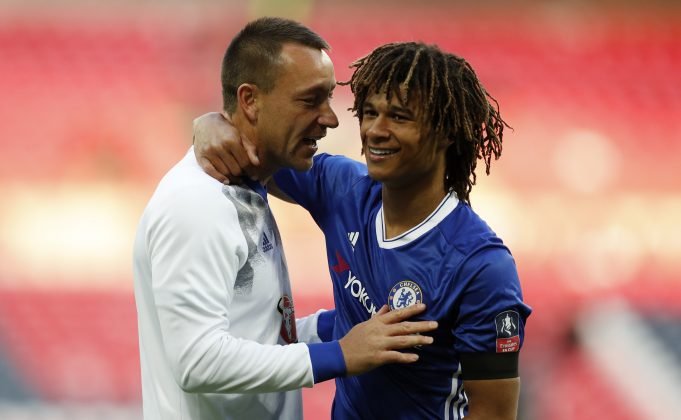 Nathan Ake has hit out at Jose Mourinho alleging the manager had almost finished his career at Chelsea.

The Dutch International was regarded as one of the promising defenders and flourished under Rafa Benitez in the 2012-13 season having signed for Chelsea in 2011.

The 24 year old had a brilliant impact at Stamford Bridge and went on to appear six times for the senior side that season. He also was adjudged the club’s young player of the year and had hoped to make his mark at the West London club.

But after Mourinho’s arrival, he was quick to discover he is not going to get his chances. Subsequently, a number of loan moves happened and the defender went on to sign a permanent deal with the Cherries.

Ake said, “I went to the first team at Chelsea and played under Rafa Benitez and I always thought, ‘why is everyone saying setbacks are coming because everything is going up, up, up?’

“The season after Benitez left I thought, ‘this is going to be my season’. Then Jose Mourinho came and, without training, I got dropped into the second team.

“That was one of the toughest things for me, mentally. I was quite broken. Everything was going great, I played a few games, I was Young Player of the Year and then I was in the reserves again.”