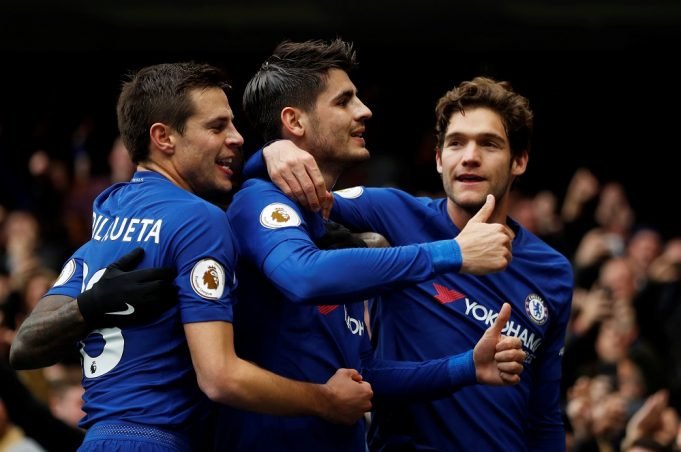 Pique was impressed with Alonso’s performance

According to Diario Gol, Pique has asked Barcelona to sign Alonso this summer. Pique was impressed with the 28 year old’s performance following Barca’s 4-1 aggregate win against the Blues in the Champions League.

Alonso joined Chelsea from Florentina for £24 million in 2016 and since then has been a revelation for the Blues. He has become an integral part of Conte’s team and his keen eye for goal and quality ability from set pieces has seen some label him as one of the best left-back in the entire Premier League.

But with Chelsea’s poor performance this season, who are currently 8 points adrift of Champions League qualification and likely to miss out, and future of Conte also unsure which might tempt Alonso to move elsewhere.

According to reports the Spain international could cost the club only around €30 million, which is a bargain these days. His former club Real Madrid is also keeping tabs on him ahead of the summer transfer window.

Alonso has contributed 13 goals and 6 six assists for Chelsea in 76 appearances, which is a very impressive  record for a left-back.