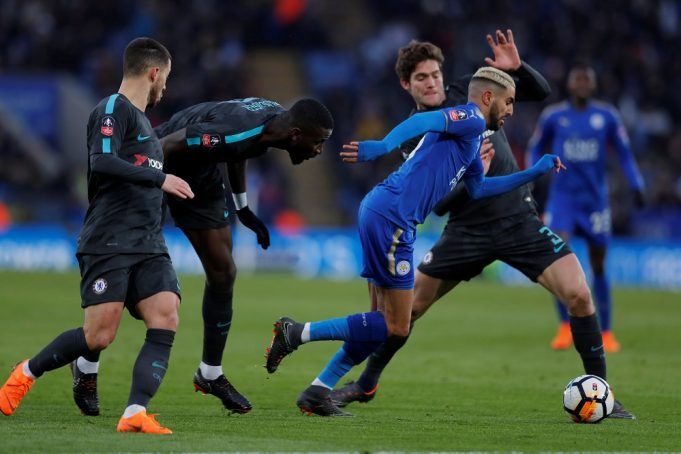 Madrid were keeping tabs on Hazard for a long time

Things aren’t going well for Chelsea right now. After their defeat against Tottenham on Sunday, they are now 8 points adrift of Champions League and most likely to miss out. With Antonio Conte likely to leave this summer, host of players are also linked with a move away.

One of the players is Chelsea’s star Eden Hazard. He is one the best players in the world right now and the Blues heavily depends on him. Spanish giants Real Madrid have shown strong interest on him and planning to make a move for him this summer which could be a huge setback for Chelsea.

But according to Evening Standard, Real Madrid are reportedly having second thoughts about making a bid for forward Eden Hazard. The Belgium International hasn’t been at his best this season and his poor form is one of the reason Chelsea are struggling.

Due to his dip in form this season, Madrid are deciding whether to bid for him as they are planning to bolster his squad this summer.

This could be a huge boost for Chelsea as they are reluctant to part way with Hazard. They value the forward in excess of £100 million, and are still hopeful of agreeing a contract extension including a significant pay-rise from £200,000-a-week to a whopping £300,000-a-week.

Hazard has scored 15 goals and assisted 11 for Chelsea this season in all competitions. He joined Chelsea from Lille for a reported fee £32 million in 2012.