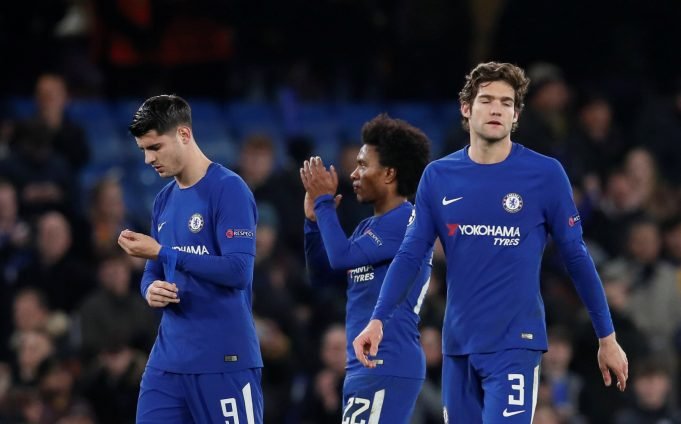 Madrid can reunite with Morata again

Real Madrid are in the market for stellar signings this summer. They have prioritize signing a striker and are keeping tabs on Harry Kane, Robert Lewandowski and Mauro Icardi. But according to latest reports, Madrid wants to add Lewandowski in their squad and even the player wants to join them.

But Bayern Munich coach Jupp Heynckes recently dismissed the possibility and is confident that the Polish Striker will stay with the German club. Heynckes even wants him to break his goal scoring record.

This has made Madrid turn attention to Chelsea’s forward Alvaro Morata. According to express.co.uk, Madrid could sign Morata for third time.

The Spain International joined Chelsea from Real Madrid for a club record £60 million. Despite starting the season brightly he couldn’t keep to it. He has just scored 1 goal since boxing day and arrival of Giroud didn’t help his clause. He is frustrated with lack of game time and Real Madrid could end his Chelsea nightmare by bringing him back to the club.

Whether Morata leaves Chelsea or not, after just 1 year, it all depends on Real Madrid getting Robert Lewandowski.

Morata has scored 13 goals for the Blues from 39 appearances.