Chelsea failed to win on Saturday.

All thanks to one man.

The 33-year-old goalkeeper made a string of crucial saves to help the Hammers end a seven-game winless streak and he admitted the experience of keeping a clean sheet in the top flight of English football was a surreal experience. Martin, who previously represented teams such as Leicester City, Milton Keynes Dons and Millwall, joined the Hammers in June as cover for Lukasz Fabianski and Roberto.

His father Alvin, who captained West Ham to their highest-ever league finish in 1986, was in the stands at Stamford Bridge and David Martin revealed emotions were running high at the final whistle.

“We were both in tears and didn’t actually say a lot,” David Martin told reporters. “But for my dad to see that here, for a club where he played for 21 years, on my debut and I kept a clean sheet and to get the win for the boys, it’s just a fantastic feeling.

“I’m 33 now, I have had a decent career, played quite a few games, but it still can’t prepare you coming into this game. I have been struggling to eat for two days! It still doesn’t feel real. I am pleased I got through it and didn’t let anyone down. I did actually enjoy it in the end which I didn’t think I would do.” 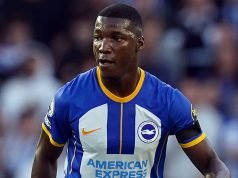 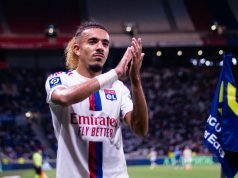 Chelsea going to bid for Lyon defender as James back-up 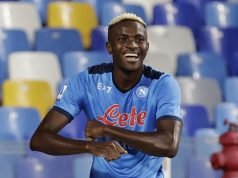