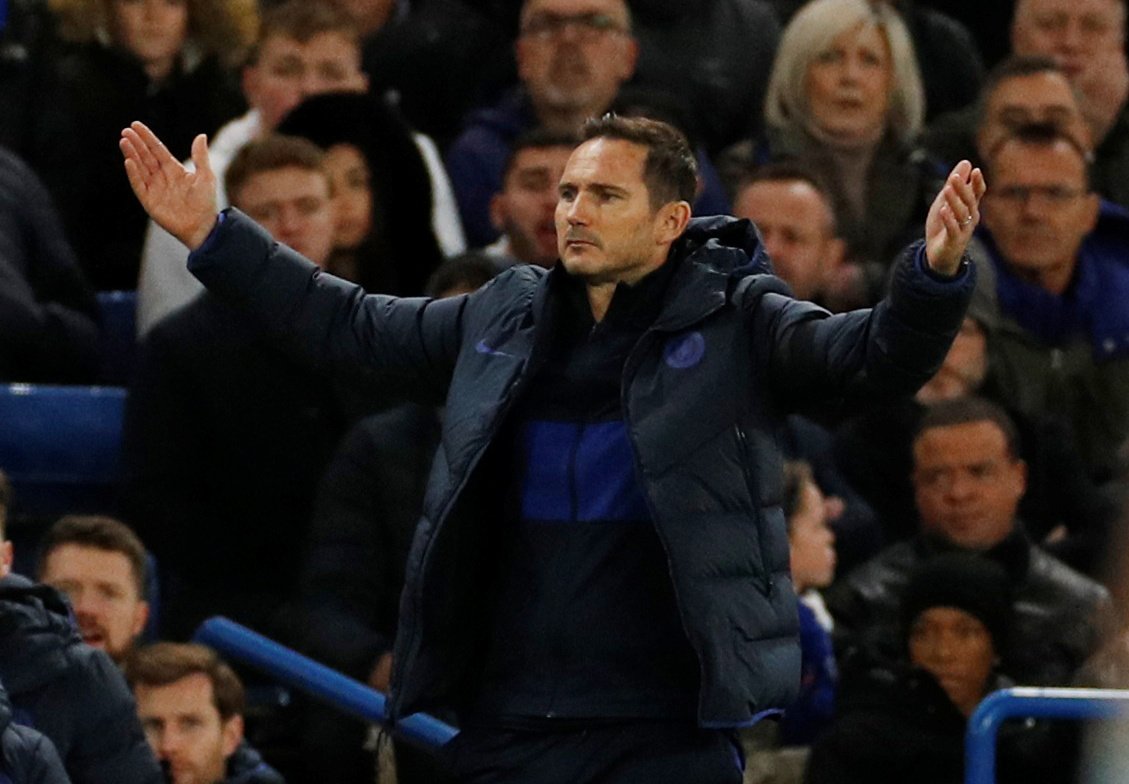 Frank Lampard conceded his players were “below par” in the 0-1 home defeat against West Ham United.

“There haven’t been many times I have said we were below par, hardly at all. Today was one of those days. But I don’t think it is time for harsh reactions and judgements across individuals across the team as I see it,” Lampard said.

“It is time for a look at a bit of character to see our reaction against Aston Villa. We need to be more inventive and generally we have been this season. My gripe this season is more we are not converting enough of the chances we are making. Today wasn’t quite that, we didn’t create enough.”

Lampard continued, “I still believe in this squad. If you look at this today we made some changes but we didn’t perform the way that we wanted to.