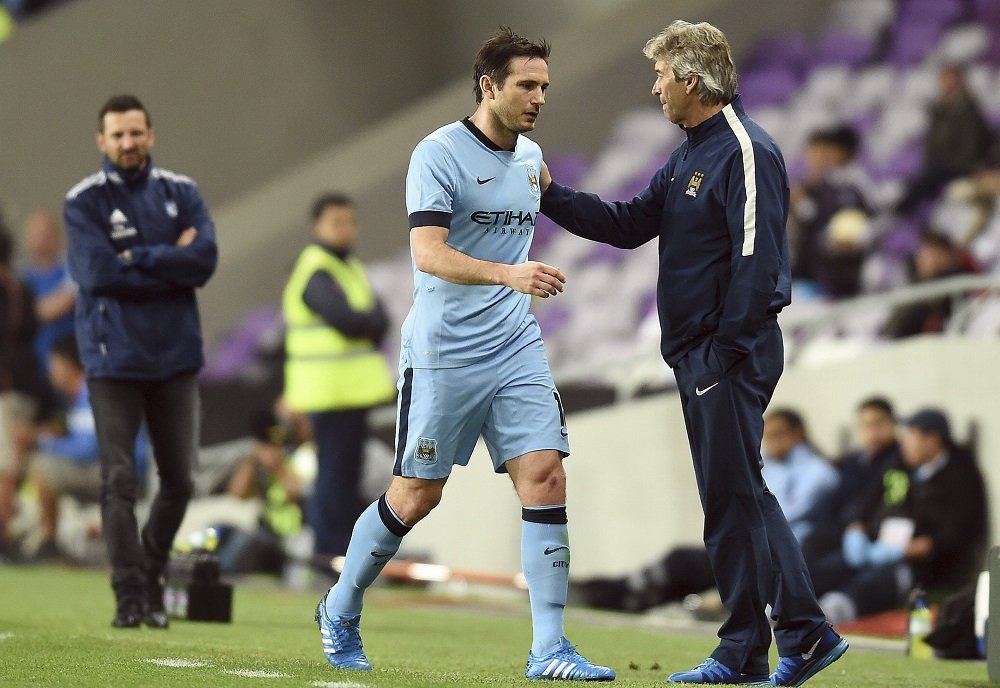 Manuel Pellegrini believes there was a significant level of growth in Frank Lampard when he left Chelsea for Manchester City.

“When you want to be a manager, you must want to learn as much as you can,” said the West Ham boss. “During your career as a player you have different players who manage the club in different ways and play different football.

“You can win titles in a number of different ways and you choose one of those. For Frank, it was a very good experience for his career not to have been always at Chelsea.

“I know he started with West Ham but for most of his professional career he was at Chelsea. To go to Manchester City, to see another way of playing football, that helped him improve as a manager and I’m very happy for him.”

Pellegrini added, “For me he was a very intelligent player, he knew exactly the moments inside the pitch, like arriving in the opposition box at the correct moment. He was always demanding more from himself so he made a great impression.

“As a player I knew him before he came to Manchester City but as a person I was very proud to work with him.”