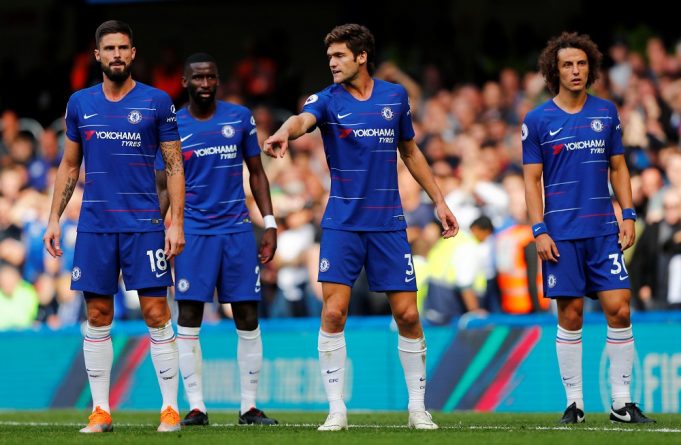 The Blues are currently on top of the table

He was given his first start this season by Maurizio Sarri against Cardiff City on Saturday and was very impressive, assisting first two goals of Eden Hazard’s hat-trick. They won the game 4-1, winning all the 5 fixtures this season and are currently on top of the table.

Hazard has hailed Giroud as the world’s best target man and wants to play together with him more.

The Belgian said as quoted by Express Sports: ”The game was very tough.

“We know especially after the break it’s hard to play a good game because we are all a bit tired but we got an important three points today.

“Olivier Giroud is a target man – he is probably the best in the world – he is a pleasure to play with.

“After only five games we are doing good, we are confident, so we will see [about a title challenge].”