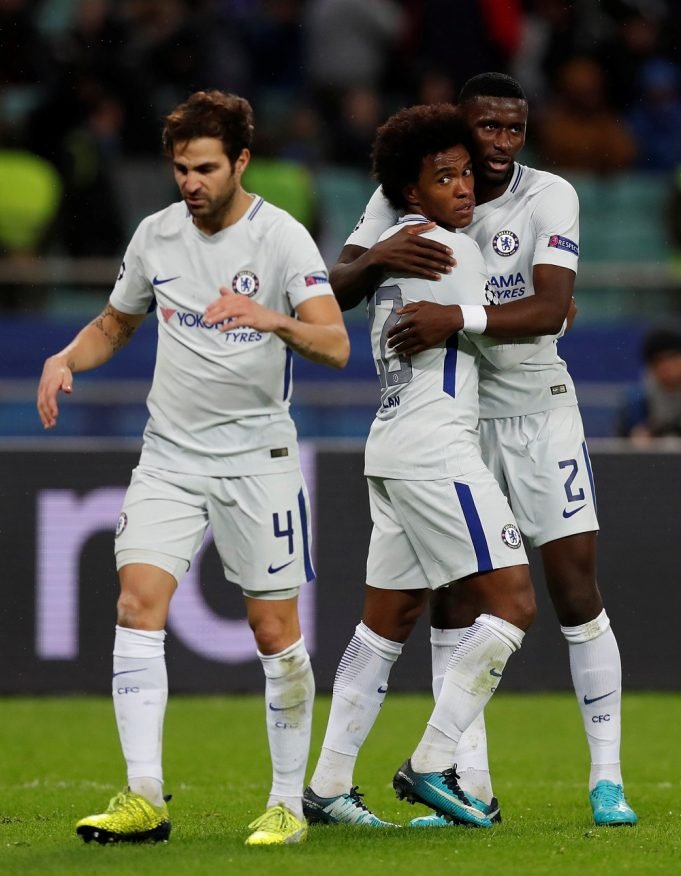 Another European giants are also monitoring his situation

The Spaniard is close to returning to full fitness but faces a fight to get back into the side, with N’Golo Kante, Jorginho and Mateo Kovacic providing fierce competition in midfield.

However, his future is still doubtful as he has entered the final year of his contract and could leave on a free transfer next summer, as he will be free to talk to clubs after December.

There were reports that AC Milan are interested in signing him and are even keen to make Tiemoue Bakayoko’s deal permanent in order to use it as a bargaining tool.

La Liga outfit Sevilla have joined AC Milan in the hunt for Cesc Fabregas, according to Calciomercato.

Read Also: Cesc Fabregas reveals why the start of the season has been frustrating for him