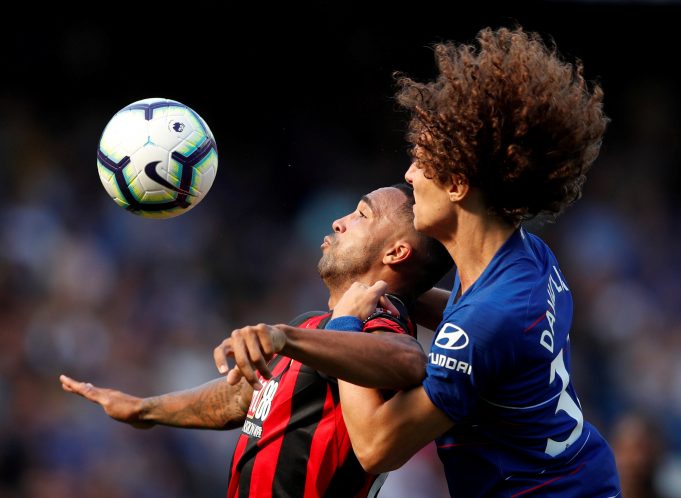 Luiz has said that the Italian’s philosophy and his general approach towards life has helped him start well at Chelsea. Sarri has done really well so far after succeeding Antonio Conte after Chelsea manager. The Blues have won all of their Premier League matches so far and are second in the table behind Liverpool.

Luiz said, “First of all he’s a great person, great as a human. I think his philosophy to live life is already great because he wants to enjoy every day, he wants to be happy and he wanted to take this opportunity to start one more chapter in his life.

I think that is one of the most important things in life; when you love to do something, when you’re happy. So, I believe in this philosophy, and then after that he is a great coach. He wants to play with the ball, he wants to play with intensity, to work on the details and to give us all the information he can about the next game and the opponent.

Every week he tries to make the best plan possible for the exact game and this is great because he is working in the best way for the team, for the collective.”

Chelsea’s next Premier League match is against Cardiff City on Saturday. After this, they begin their Europa League campaign against PAOK.

Thomas Tuchel Hails Praise On Giroud – ‘He Trains Like A...