What will be the Chelsea predicted line up for their clash against Brighton?

Chelsea Predicted Line Up vs Brighton

Chelsea are a team who are in transition this season. They were hit with a transfer ban in the last two transfer windows. They have not been able to sign any players last summer. Last year, they finished the league in the 4th position barely qualifying for the Champions League. But this year Chelsea are probably the most active team in world football in the summer transfer window. They have signed players like Ben Chilwell, Timo Werner, Hakim Ziyech, Malang Saar, Thiago Silva and Kai Havertz and spent in the north of £200m.

Chelsea will be focusing on winning this fixture and increasing their dominance over Brighton who could be in for another relegation battle. They, however, will keep entertaining every week.

In goal, we can expect Kepa to continue. In the back four, Cesar should be at right back with Reece James left-back. The centre-backs should be Fikaya Tomori and Kurt Zouma.

A three-man midfield with Joriginho and Kante should be at the base. They should have new German talent Kai Havertz ahead of them. They will be without the services of Mateo Kovacic who was dismissed in the latter stages of the FA Cup final against Arsenal

In the wings, we can expect Christian Pulisic with Mason Mount and the goal-machine Timo Werner ahead of them. 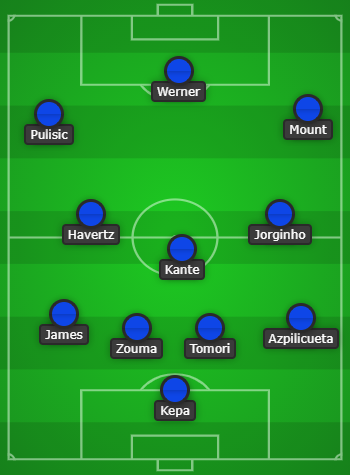 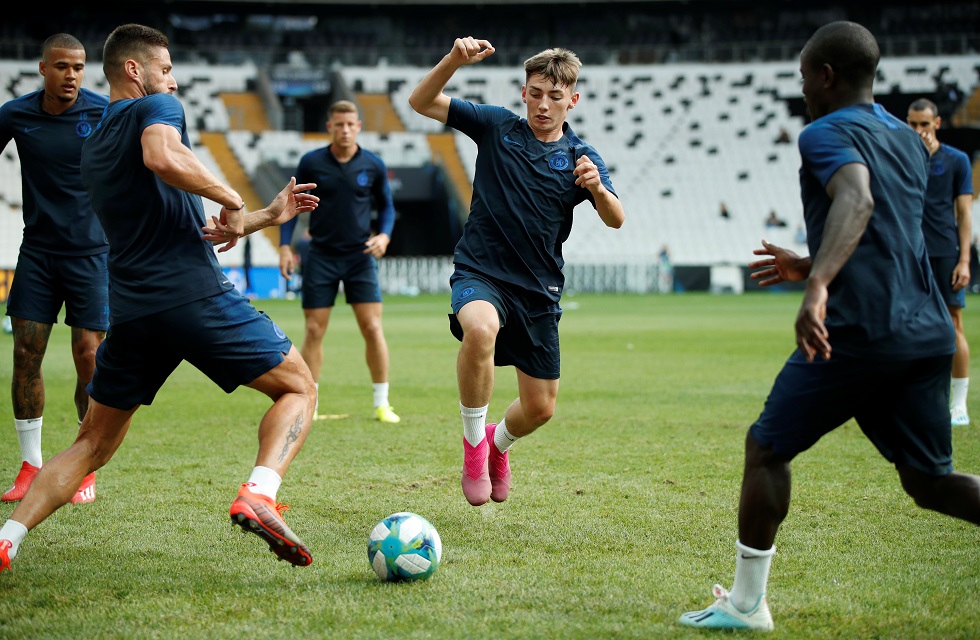 Chelsea were always winning one week and next week they lose. They need to get more consistent. However, Lampard is likely to be more ruthless this term. The problem last season was the lack of depth and this time it has been dealt with.

Here we will give you answer on the most frequently asked question about Chelsea – Brighton.

Chelsea have signed six players this summer transfer window and there will be huge pressure on Frank Lampard to get results this season. He is expected to deliver some trophies this year based on the amount of money he has been allowed to spend in the transfer window. Scoring goals was easy for the Blues last term but their defensive frailties at the back cost them their chance of winning any major trophies last campaign. They conceded 54 goals last season same as Brighton and that number is quite high for a team that will be looking to challenge trophies this season.

Head to Head – Chelsea predicted line up vs Brighton

Chelsea have won 11 and lost 1 games against Brighton in 14 meetings. This is their 15th meeting.

See all Chelsea vs Brighton Head To Head results.