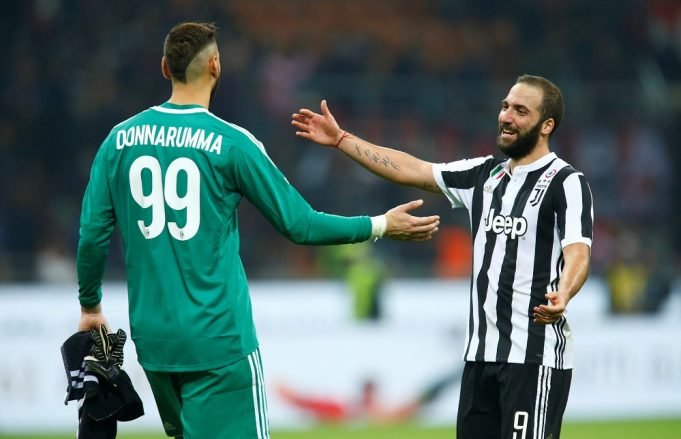 They have moved ahead of another European giants

Chelsea are looking to bolster their side this summer after an underwhelming campaign last season. They finished fifth in the Premiere League though ended the season positively, winning the FA cup final against Manchester United.

They confirmed Maurizio Sarri as their new head coach on Saturday. He has signed a three-year deal with the Stamford Bridge side and will replace Antonio Conte, who was sacked on Friday.

The Premier League giants have been behind in the transfer window in comparison to other Premiere League clubs but with the arrival of the Italian midfielder it is believed that it will finally kickstart their transfer plans.

The Blue’s have prioritized signing a striker this summer as Alvaro Morato is expected to leave the club after an underwhelming debut campaign last season. Juventus star Gonzalo Higuain has been heavily tipped to join them over the past few weeks.

However, the Turin side are willing to sell him a they have secured the signing of Portugal Superstar Cristiano Ronaldo. The Argentine also wants to leave as he is reportedly annoyed at the club for forcing him to leave.

AC Milan also joined the chase in pursuit of the striker as they are keen to bolster their side this summer. They looked in pole position to bring him to San Siro having offered him a contract worth £80,000 per week.

Chelsea have moved ahead of AC Milan in the race to sign Higuain, according to the Sunday Mirror.

They are willing to pay former Real Madrid ace around £120,000 per week and are now close to completing a £90 million move to sign both the forward and team-mate Daniele Rugani.