Chelsea FC Latest News .com
Home champions Chelsea on red alert as their target have been put in the... 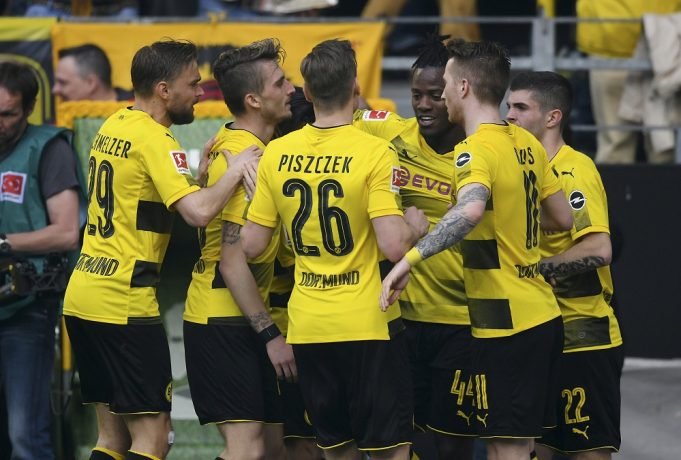 Contract talks between the player and his club have broken down

The Premier League giants are keen to add more players before the transfer window closes and have been linked with host of players. One of them is Borussia Dortmund rising star Christian Pulisic.

The 19 year old was signed by the German side back in 2015 and was assigned to their youth team. He made his senior debut during the 2016/2017 campaign and since then he has been a mainstay in the midfield of the team

The winger was one of the standout players last season, scoring 5 goals and assisting 7 in 42 games across all the competitions. He has already been described as the most technically gifted player ever produced by the United States of America.

The American International has attracted attention from host of European clubs this summer though he has taken active part in pre-season training and has participated in the matches too.

Bundesliga giants have put Liverpool and Chelsea on red alert with reports from Germany claiming they would be prepared to sell the player. He is tied down at Signal Iduna Park until 2020, but could jump ship to the Premier League as interest hots up.

According to Bild, talks have broken down between Pulisic and BVB over a new contract. They claim the club have since put him on the transfer market, and will listen to offers of around £62 million.