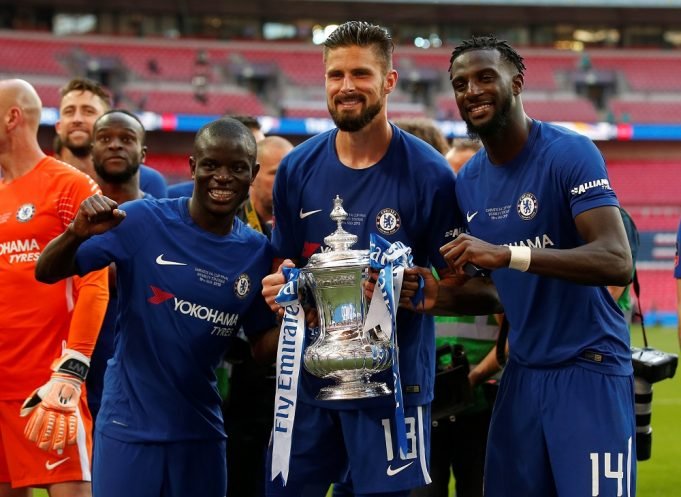 The Blues are have no intention of selling him

The Blues appointed Maurizio Sarri as their new manager after sacking Antonio Conte despite his contract expiring next summer. The club reportedly wants a new striker after Alvaro Morata struggled throughout the last campaign.

The Premier League giants have been heavily linked with a move for Juventus forward Gonzalo Higuain as the 59 year old is keen to bring him at Stamford Bridge. The Argentina International has previously worked under him at Napoli.

This led to speculations that the Frenchman could be allowed to leave after just 6 months and alerted many clubs who are interested in signing him.

The Ligue 1 side have been after Nice striker Mario Balotelli, but negotiations over his transfer have stalled. And so OM have turned their attentions towards him, though Chelsea are not likely to part easily.