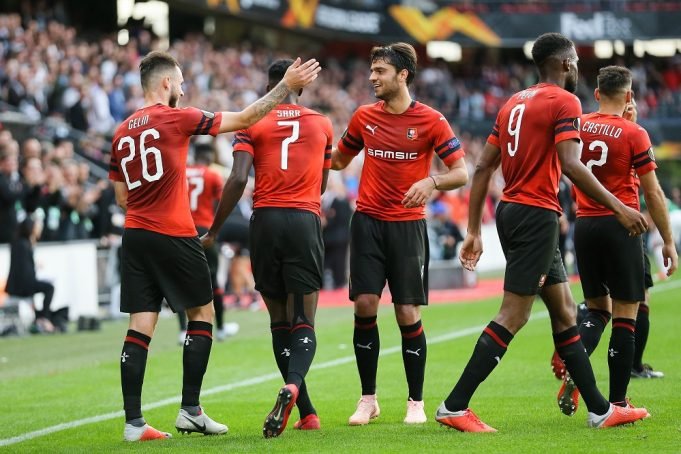 Three other European clubs are interested in signing him

The London Outfit have started the new campaign very strongly under the 59 year old, winning the first 5 Premier League fixtures in a row and drew against West Ham United last weekend. They are currently behind Liverpool by 2 points at second place in the league.

The Senegal International joined the Ligue 1 side from FC Metz for a reported fee of of €17 million, signing a 4 year contract last summer.

The 20-year-old went to the World Cup and has made the shortlist for the Golden Boy award as one of Europe’s top prospects.

The winger has been hugely impressive for the club this season, scoring three goals in all competitions.

Arsenal, Inter Milan and Tottenham are also interested in signing the player but the French side are not keen to sell in the January transfer window.

Read Also: Maurizio Sarri is eager to sign Serie A star in January