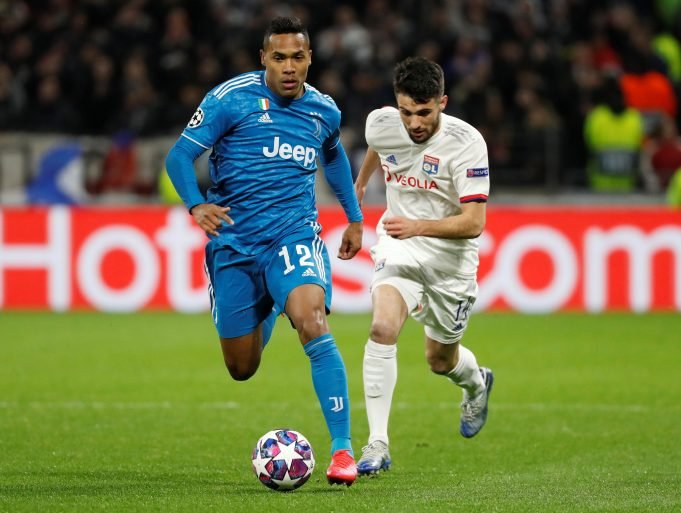 Chelsea are going after Alex Sandro once again as an alternative to Leicester City’s Ben Chilwell.

Juventus have previously received offers for their Brazilian left-back but Chelsea and Manchester City seem keen on signing him this very summer.

Sandro would be cheaper than Chilwell but Chelsea also face the challenge of convincing Juve. While Leicester is open to selling the Englishman at the right price, the Serie A champions are not exactly looking to move out their best players. Andrea Piro is bound to bring with him a level of change to the Allianz Stadium but Sandro is not reported to be on his “for sale” list for the summer.

The 29-year-old is no doubt, one of the best players in his position. His industrious pace and rigour down the left really gives Juventus the right balance on both ends of the pitch. He is technically good, which means drilling in crosses and overlapping runs is a huge trait in his game. Otherwise, he is also disciplined with his positioning and adept at tracking opposition wingers.

Chelsea’s current lineup of Marcos Alonso and Emerson Palmieri in the position is not cutting it under Frank Lampard. Both of them are defensively weak and does not fit well into the manager’s style of play. Chelsea are facing competition for Sandro from Premier League rivals, Manchester United.