Chelsea FC Latest News .com
Home Arsenal Cesc Fabregas reveals why the start of the season has been frustrating... 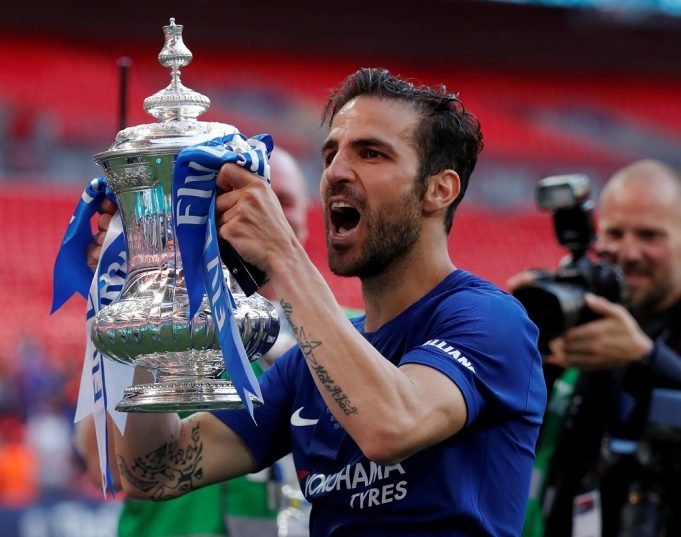 The Spaniard is close to returning to full fitness but faces a fight to get back into the side, with N’Golo Kante, Jorginho and Mateo Kovacic providing fierce competition in midfield.

Fabregas has admitted that his injury problems have made the start of the season a nightmare for him and has been frustrated for not being able to play.

“It has been frustrating and a little bit of a nightmare to be honest,” he said as quoted by Daily Star.

“Now I am seeing the light at the end of the tunnel.

The midfielder added: “We have a new coach with new tactics, new philosophy, new everything to be honest.

“It’s always interesting and exciting to see what is going to happen.

“We have been winning, which is important but we need to be more consistent.

“It’s not easy – it takes time. I think the coach is happy.

“I believe a lot in this team.

“My type of football has always been to have the ball, to play with the ball, create chances.

“I have a forward mentality, I always look forward and have movement with and without the ball.”