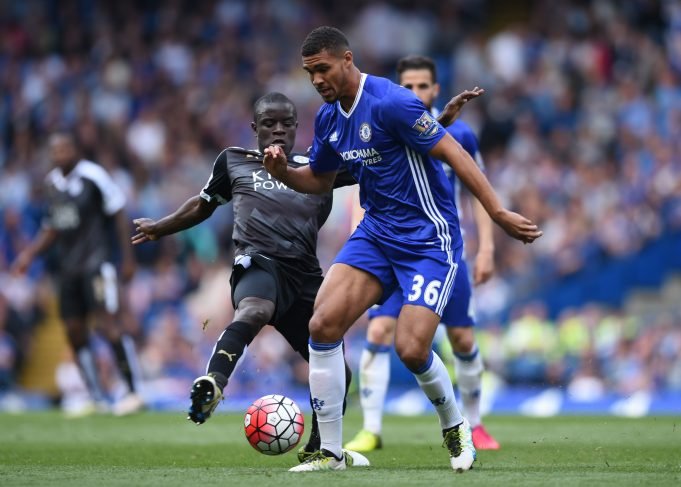 Chelsea midfielder N’Golo Kante has said that Ruben Loftus-Cheek is ready to break into Chelsea’s squad. The 22-year old had an impressive loan spell with Crystal Palace last season. He played 25 matches across all competitions, scoring twice and assisting 5 times. His performances earned him a place in England’s World Cup squad. Loftus-Cheek started three matches for England in the World Cup and provided the assist for Harry Kqne’s third goal against Panama.

This season, Loftus-Cheek has made only two substitute appearances for Chelsea against Huddersfield Town and Bournemouth. He has played a total of just 33 minutes this season.

The midfielder started in England’s friendly against Switzerland and played 61 minutes before being substituted by Jesse Lingard.

Kante believes that Loftus-Cheek’s time will come at Chelsea. He said, “When I came to Chelsea Ruben was already here and for sure he is a good player. Now he’s in the England squad. He did well last season at Crystal Palace and I think he’s ready to play.

He’s played some good games and now it’s the manager’s decision. We all have the chance to be at Chelsea and to play with some of the best players in the league. We can all learn from that but he needs to keep working, to keep improving and I hope it will come at the right time.”