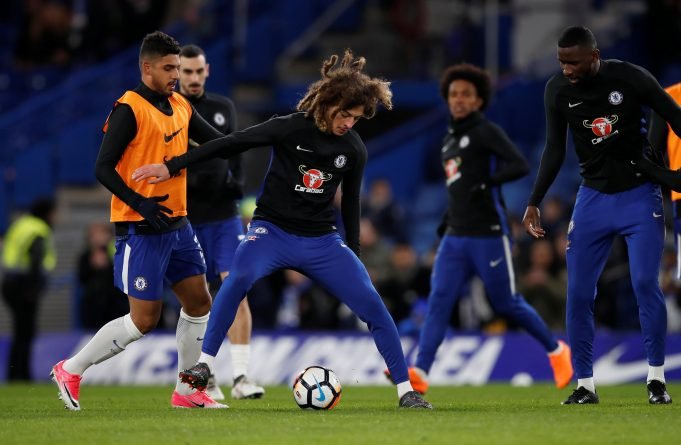 Ampadu who turns 18 today featured in most of Chelsea’s pre-season matches but is yet to make an appearance for the club this season.

The Chelsea teenager impressed for Wales in their Nations League opener against Republic of Ireland.

Warnock said, “They should loan him to us. What I like about him is that he is so confident. He plays the game simple. He will have to quicken up a little bit when he gets higher up because he will get caught.

He will get that by playing games. When you play with the type of players he has to play with it does help with his education. They have good players who could do with playing – and if they could get a game in the Premier League I think it would help their development.”

Neil Warnock said earlier that he wanted to sign Tammy Abraham on loan from Chelsea and even spoke to the club’s authorities. Warnock said that Chelsea never called him back about Abraham and this upset him.