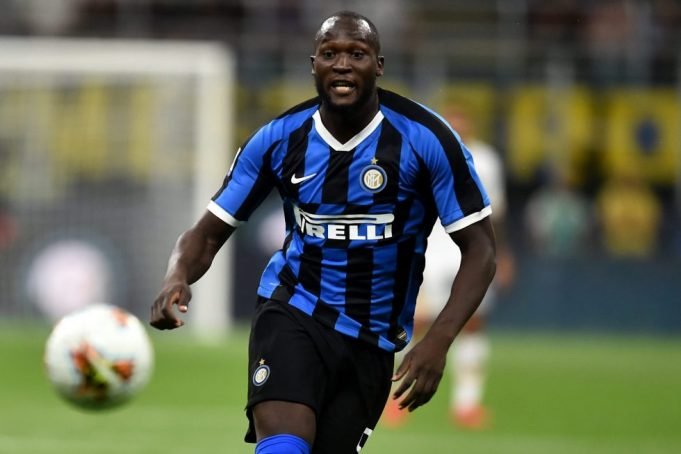 Chelsea’s interest in Romelu Lukaku is gaining momentum this summer.

According to reports, Inter Milan could be forced to sell their biggest stars following yet another difficult financial year.

Despite winning the Serie A, Inter’s ownership might not be able to keep this winning squad together. Italian news outlet, Gazzetta dello Sport claims that Antonio Conte could also depart San Siro within the next 48 hours. The Nerazzuri players and staff have been asked to take wage cuts in order to manage the club’s finances.

Chelsea have rekindled an interest in their former striker after the prolific two years he enjoyed in Serie A. Lukaku hit his best form in top-flight football in Italy. He emerged as the energetic goalscorer that he always promised to be, perfect to bring back his talents to England.

Thomas Tuchel would ideally like to add a proper number nine to his squad to take this Chelsea side to the next level. Promising figures like Harry Kane and Erling Haaland are on the club’s shortlist but signing Lukaku would be much easier.

For starters, The Belgian would only cost £60m-£70m compared to Haaland’s £150m or Kane’s £100m. Lukaku could also be more eager to return to Stamford Bridge and win back the love of his old fans.