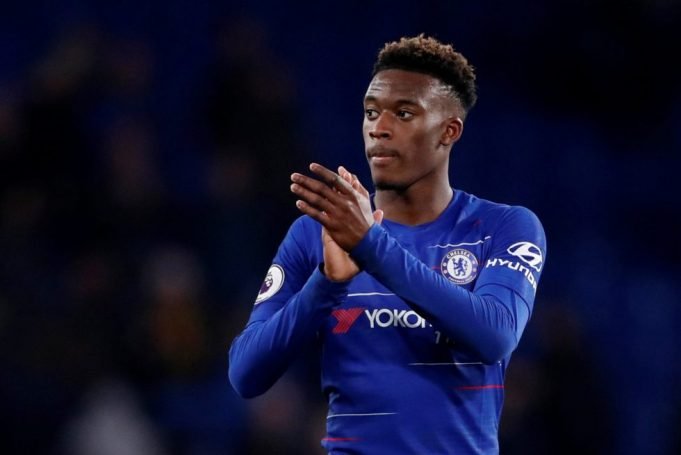 Callum Hudson-Odoi is being viewed as Jadon Sancho’s replacement at Borussia Dortmund.

Since signing his £120,000-per-week contract extension, Hudson-Odoi has failed to live up to expectations at Chelsea.

He has met several instances which has stalled his development on the pitch. The young winger could not break into the starting line up under Frank Lampard and is now facing the same treatment from Thomas Tuchel.

Without proper gametime, it will be difficult for Hudson-Odoi to live up to his potential. Chelsea previously rejected a €45m bid from Bayern Munich for the Englishman. Now, they might be ready to cash in on him.

Dortmund seem increasingly likely to part ways with Jadon Sancho this summer. He heavily tipped to join Manchester United after an initial failed attempt ahead of the 2020/21 season. His impact is far too important for BVB to let him go without signing a replacement.

Sancho has only two more years left on his contract and United have a chance to sign him for lower than the £108m demanded from them last year. Hudson-Odoi is not expected to cost more than a third of that sum, even if he has a longer contract.