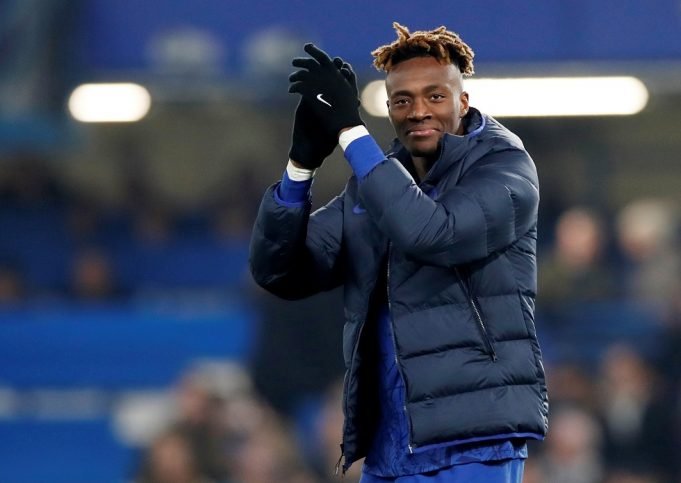 Abraham was supposed to stay at Stamford Bridge this season before Mourinho called.

Roma striker Tammy Abraham opened up on his bond with Jose Mourinho and revealed how the Portuguese manager convinced him to leave Chelsea. The 24-year-old striker was supposed to stay at Stamford Bridge this season before his current coach Mourinho called.

Abraham revealed, “I picked up the phone to, ‘Do you want to enjoy some sun or stay in the rain?’.

“I laughed. At first I did not think much of it. My mindset was I wanted to be in the Premier League.

“I felt like it was home, being around London, being around England. But I had to open my wings a bit and make a choice — I chose Italy.”

Abraham also added on Roma manager, “When Jose speaks, you listen. He is a good man and has helped me a lot. I have learned so much tactically, as much as I have in my entire lifetime. It is good. You need to learn off different managers. Right now, I am learning a lot.”

“It’s been great at Roma. I had a goal and it was to go out there and be the best I can be, to prove to everyone my true ability. I had some struggles at Chelsea last season, didn’t really get a lot of minutes, but it’s time to show myself again.

The 24-year-old striker continued by telling his experiences in Itlay, “Of course there’s nerves. Moving countries makes you nervous — and being away from my mum’s cooking! Italian is not an easy language to learn, but just little things like that, different culture, different food, visiting places you’ve never been to before, all of that.

“It’s all so new to me but very exciting at the same time. I have been to the Colosseum but not inside it. I love learning. From a young kid, I’ve always wanted to travel around the world, to learn different languages and this has given me the opportunity.”