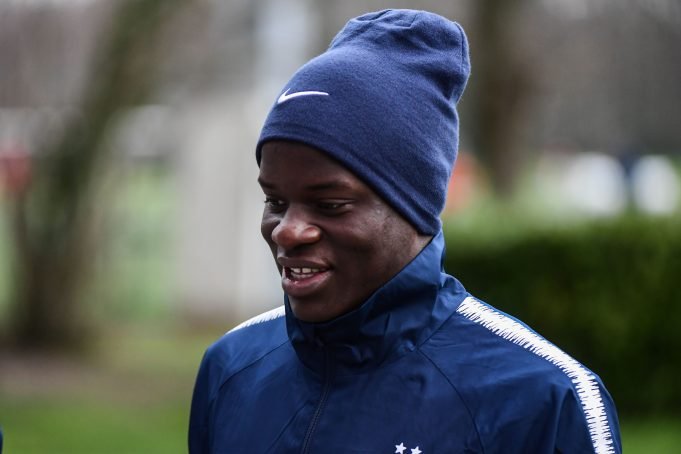 Paris Saint-Germain has made N’Golo Kante their number one transfer target for this summer.

Thomas Tuchel has been chasing after a defensive midfielder for the better part of the 2018/19 season. He got his hands on Leandro Paredes in January but the Argentine has not fit in as he was expected to.

PSG were strongly going after Idrissa Gueye during the same transfer window but Everton refused to let go of the Ghana international. After an underwhelming season, Chelsea have been hit with a transfer ban for mishandling the contracts of youth players.

The Blues are hopeful of overturning the ban, set by FIFA, by appealing to the Court of Arbitration for Sport. This would allow them to sign players instead of having to rely on promoting from within.

Even PSG can find it hard to whisk away Kante from the Stamford Bridge. After Eden Hazard, many Chelsea fans consider him to be the best player at the club.

The 28-year-old came in from Leicester City three seasons back and has already won the Premier League with them. He is already one of the highest paid players at the club but the Parisians are willing to offer him even more.

Hazard’s departure is pretty much set in stone by now and Chelsea fans would be in shock if they lost Kante in the same window as well. The World Cup winner is valued at £90m which could be far too good to be turned down.