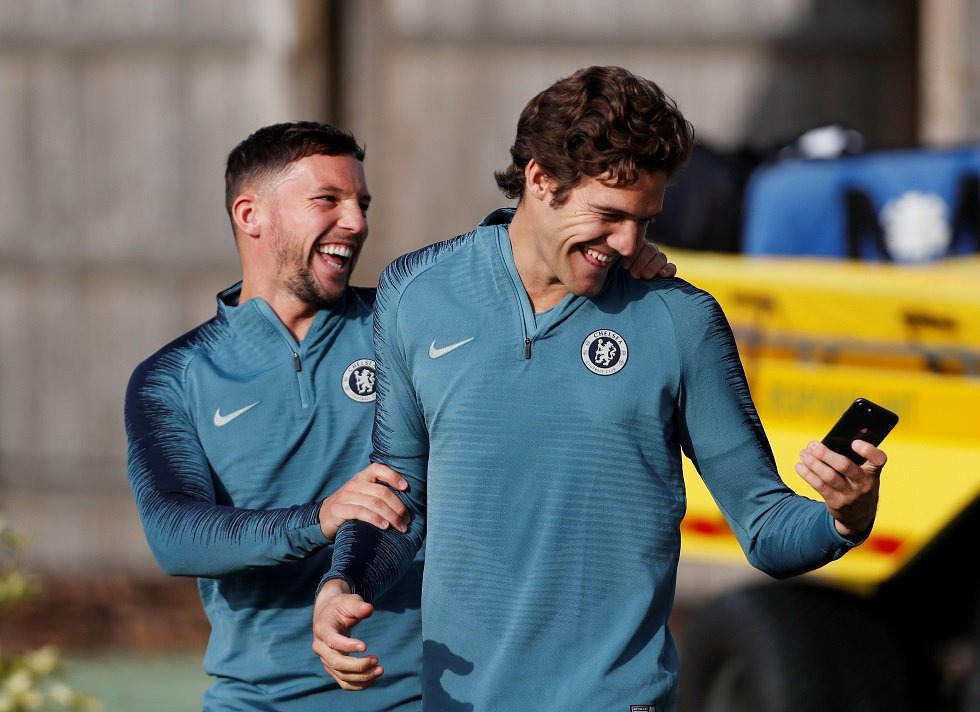 The Burnley midfielder who left Stamford Bridge on loan this summer was allegedly beaten up by six men outside a club in Manchester.

Drinkwater was caught flirting with the girlfriend of Scunthorpe United player, Kgosi Ntlhe and was thrown out of Chinawhite club in the early hours of Sunday. Right after six men surrounded him and hit him with a blunt object, even going to the extent of trying to break his leg.

Drinkwater was expected to have a word with Sean Dyche following the incident as he was also contacted by Chelsea. The Pensioners are not interested in punishing but are more concerned about his well-being.

The midfielder has not featured for Burnley this season but a public altercation like this one is sure to get Dyche’s attention. Drinkwater, who was signed for £35m by Chelsea in 2017 could never break into the Blues first-team due to injuries and competition from superior talent.

At 29, he still has a future in the Premier League but will need to make appearances soon to keep that future alive. Hopefully, he returns to full fitness quickly so that he can start to revive his career again.