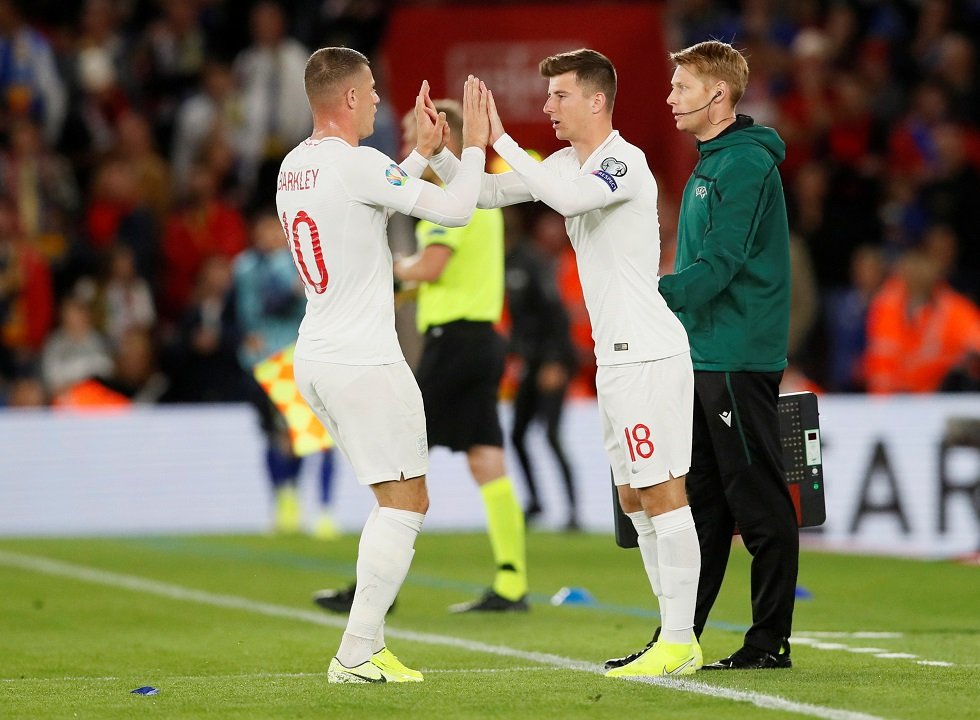 The latter has garnered a fair bit of attention since the start of the season with one impressive performance after the other.

The reward for it came in form of a senior England call-up alongside his childhood best friend, Declan Rice.

“I’ve said to loads of people, he could score in every game if he wanted to,” Rice said. “The positions he gets himself in, I can tell he’s training with Frank and they are working really well together because he’s like a second striker, making those runs which Lampard used to.

“He’s pretty much immaculate. He’s playing the same way Lamps used to play. I am not surprised he is doing that for Chelsea and he is going to keep doing that there for years.”

“Since we were young, in training and games, we have always been egging each other on to get better,” Rice added. “We have always had a winning mentality. We always want to do well.

“We went our separate ways but always stayed in contact, dropped each other a message now and then, and it just shows the type of character he is that he has come on and done excellently, and he has started at Chelsea like that.

“It was special [to see him debut]. From the moment he was lined up to come on, I had a smile on my face. When he ran out and the reception he got, it was really special.

“I don’t know how he was feeling but I felt like a proud best friend. It was really special for him and his family.”