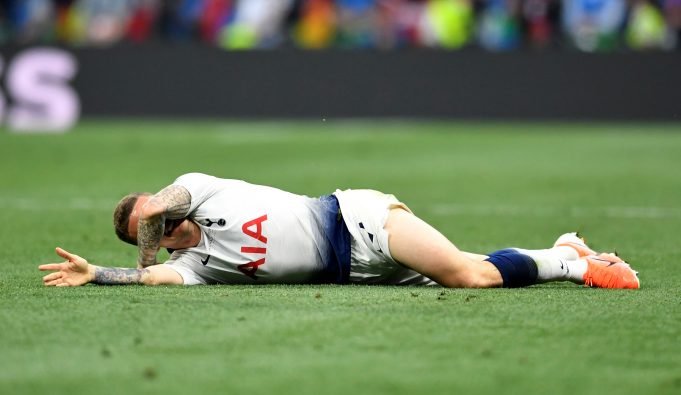 Kieran Trippier could be Maurizio Sarri’s first signing at Juventus, according to various reports.

The Chelsea manager is eyeing the lucrative return to Italy and has already made his decision aware of the Blues hierarchy. An announcement is imminent from both the clubs as the Italian is set to leave London just after one season.

Despite guiding his team to Europa League title there are severe concerns regarding his playing style. His possession based free flowing style might have done well in the last phase of the season but the supporters are yet to accept this new system.

The board has already sanctioned his departure and he could be unveiled as a Juventus manager very soon. Sarri is looking to add some new names from the English soil as he set to use his limited Premier League expertise to lure players to Turin.

Trippier hasn’t been at his best this season and Tottenham Hotspur manager Mauricio Pochettino is ready to offload him if the right offer comes in. A £35m fee should be enough to tempt the player who is also attracting interests from Napoli and Atletico Madrid.