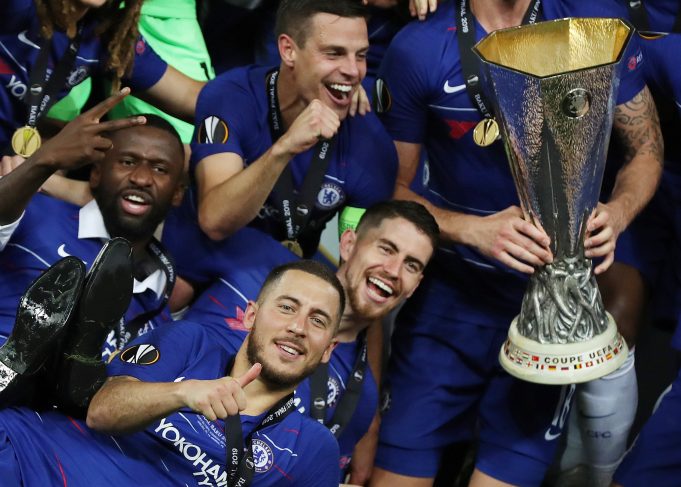 Eden Hazard’s potential move to Real Madrid has hit a stumbling block as Chelsea have refused to lower their demand.

The Belgian forward has emerged as a top target for Los Blancos and the Blues are also willing to offload their prized asset but only for the right price. With only one year left on his contract, Madrid are very keen to spend £88m for the 28 year old.

But the West London side is looking for a fee in the tune of £106m to let Hazard leave the Stamford Bridge. The forward already has agreed on terms with the club and only the fee needs to be negotiated.

Madrid’s general director Jose Angel Sanchez is scheduled to fly to London and will hold discussions with Marina Granovskaia, Chelsea’s transfer chief to wrap up the Hazard deal.

On the back of an underwhelming season, Zinedine Zidane is ready to overhaul his squad and wants to build his team around the Belgian. He ended his Chelsea career on a sweeter note having guided the club to their second Europa League title.