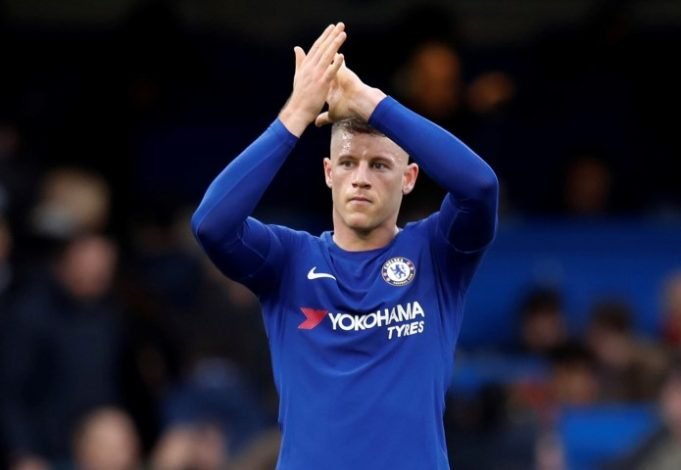 Chelsea and Spain left-back Marcos Alonso has praised his teammate Ross Barkley for his performance against Spain.

Barkley put in a strong performance for Chelsea last weekend as he scored a goal and provided an assist against Southampton. This performance was sufficient to find a place in England’s squad for their Nations League fixtures against Croatia and Spain.

Alonso said, “Yes, last year he had a long time out injured, in the first year with us at Chelsea. I have no doubt that with confidence and minutes he is a great player and I hope that he can help us a lot for the rest of the season.

Even at the World Cup England, despite playing well, were aware that they didn’t really have that kind of player. Someone in the middle who played and made others play, who used the ball.

Alonso and Barkley will soon return to Chelsea’s training camp and will most likely start in their match against Manchester United on Saturday.