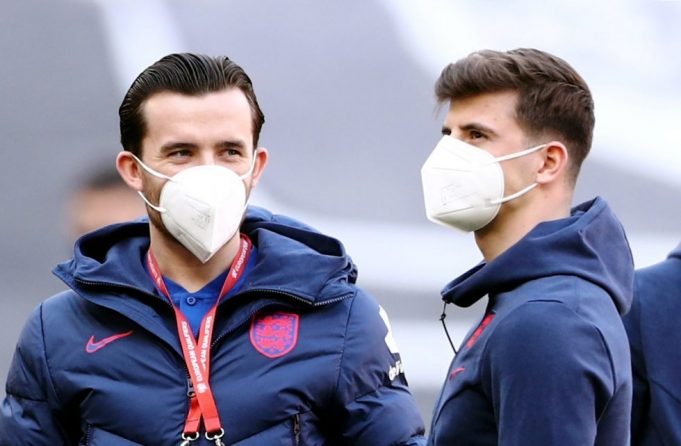 Mason Mount is still isolating following his contact with Billy Gilmour in a group tie.

Both Mount and Ben Chilwell will have to be ruled fit to appear in the crucial knockout tie against Germany next.

Another Chelsea star who will be featuring for the other side will be Kai Havertz. Speaking about the upcoming game, he said, “Of course, this is a special game for me.

“I’ve played at Wembley at one point or another. It’s a big game for all of us and we’ll do everything we can to win.”