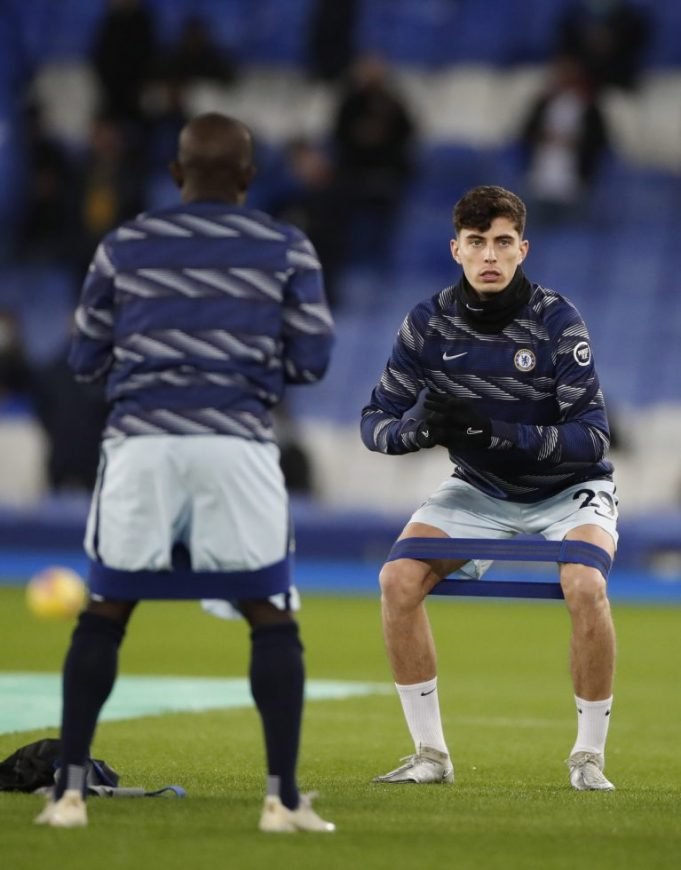 Chelsea are reportedly contending for Kane’s services but Spurs are not interested in selling to a rival.

Havertz said: “He is a top striker who is not a classic and not a false number nine. He’s something in between.

“He picks up the balls from behind, plays deadly passes to the front and is brutally good in the box.

“He has a great shot on goal and a good eye for the spaces. He’s difficult to grab for a central defender because he runs deep, comes short and can shoot.

“It is not for nothing that he has scored and prepared the most goals in the Premier League this season.”

Havertz continued on his struggles in his first full season for Chelsea. He said, “The illness hit me hard.

“It lasted some four to five weeks before I could even think of getting back on to a football pitch. During the time I was ill, I was quite ill, to be honest. And I wish it upon absolutely no one.

“Then the aftermath was difficult, too. I really had to work hard to get back to the pre-Covid fitness levels. You have to live with it.”

He added: “I haven’t really explored London a lot or as much as I would have liked to.

“It really is difficult to do anything in terms of leisure activities. Every three days you have an important match coming up, so there is precious little time to go sightseeing or go for a meal.

“It looks a bit bleak but that’s the way it is. You come home from training and are happy about every hour that you can spend inside your own flat.

“I do hope that later, London will give me much more joy, and I’ll have many, many good London experiences.”