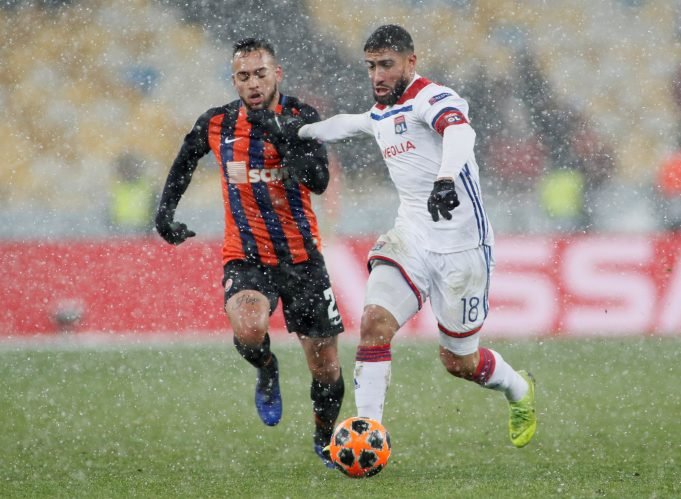 In the transfer rumour threat, Nabil Fekir’s name has surfaced again, linking him to a Premier League move but this time it’s not Liverpool.

Chelsea are reportedly interested in bringing in the French attacking midfielder with the Reds no longer in the race for his signature. Jurgen Klopp came very close to signing Fekir at this time last year but the transfer fell through in the final stages due to a bizarre reason.

At the time it was reported that Liverpool were unhappy with the player’s medical condition which ended up in causing a disagreement with the two clubs. However, Joe recently revealed that the Merseyside outfit had simply orchestrated the transfer to get their hands on Xherdan Shaqiri for a much lower £13m transfer fee.

The latter has been magnificent for the Reds ever since he made the switch from Stoke City last summer. Fekir would have understandably cost Liverpool almost 4 times the sum of getting Shaqiri while also adding a huge wage bill.

Chelsea are currently looking to make additions to bump up their chances of finishing in the top four this season. Maurizio Sarri has allowed Cesc Fabregas to depart for AS Monaco and is now looking at the Olympique Lyonnaise midfielder to serve as a replacement.

Fekir, 25 operates from the attacking midfield role and can easily walk into Sarri’s midfield trio next to Jorginho and N’Golo Kante. He could form a strong attacking partnership with Eden Hazard, based on the duo’s style of play. Now it awaits to be seen if the Blues will pursue the 25-year-old with Liverpool completely out of the way.