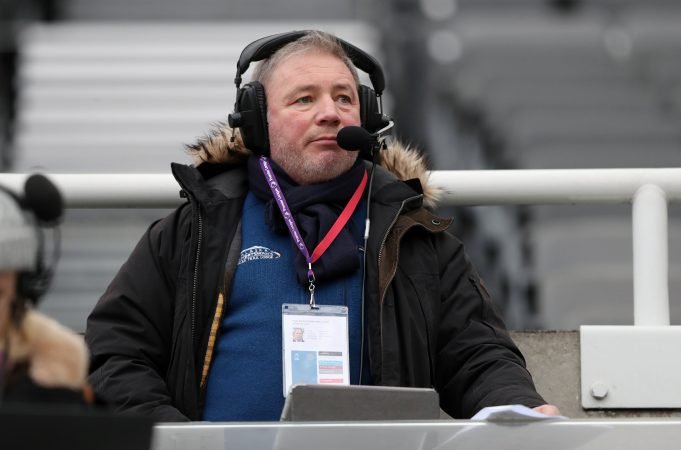 McCoist believes Chelsea might miss the physical presence of Giroud

Scottish legend Ally McCoist feels that Chelsea might actually miss the physical presence of Olivier Giroud up front, with Gonzalo Higuain being unveiled as Chelsea’s latest signing on Thursday night.

Higuain didn’t make it in time to play against Spurs in the Carabao Cup semi-final but the Argentine will be in contention to start against Sheffield Wednesday in the FA Cup fixture.

The Frenchman, who has started only 6 times in the Premier League this season, made a rare start against Spurs in the Carabao Cup semi-final but he missed a couple of sitters.

It is a no-brainer that Giroud’s playtime is going to be limited to a large extent following the arrival of Higuain and McCoist has pointed to the World Cup where Giroud played an important route in France’s triumph without scoring a goal.

The Scotland legend told the Alan Brazil Sports Breakfast on Friday: “They’ve brought in an out-and-out goalscorer in Higuain, I get that, but I actually think Chelsea might miss the physicality of Giroud.

“They might miss a real focal point up front who can take the ball in. He’s not an out-and-out goalscorer, I get that, but you don’t get the same physical presence with Higuain as you get with Giroud.

“He really allowed Hazard to go and express himself again against Spurs and he was outstanding.

“Let’s not forget, Giroud won a World Cup without scoring, that is his specific value in the team. You look at that French team, nine teams out of ten are not going to play a centre forward who is not scoring goals, but he was so important for them.”