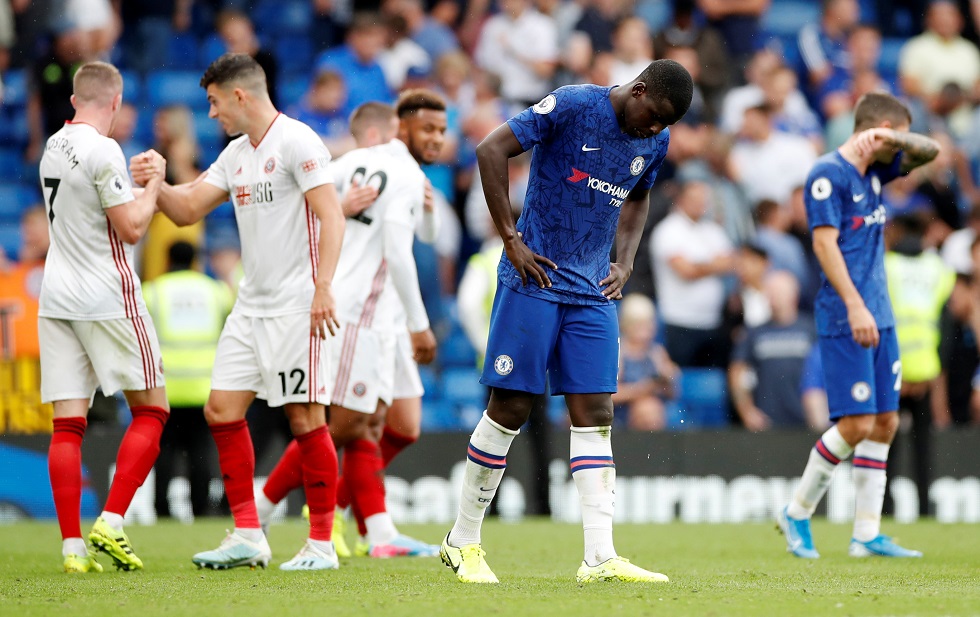 Frank Lampard is willing to take strict action against racist abusers by tracking them down.

The Chelsea head coach is not opposed to the idea of seeking help from social media sites after another incident of racism took place on Saturday night.

After Chelsea’s 2-2 draw against Sheffield United, Kurt Zouma was at the end of racist abuses. This is the third incident recorded in the Premier League this season – the prior ones hit out at Marcus Rashford and Tammy Abraham for missing penalties for their respective sides.

When asked if the Blues would meet with social media companies to fight this sort of a situation, Lampard said, “I think we have plans to do that.”

He  continued, “I am probably going over old ground from Tammy. Firstly it is [the responsibility of] the person who does it, whoever is hiding. Then it is on the social media platforms, to give them some accountability to people who register and can be chased down for it. It is important.

“If there is no culpability to anybody then anyone can say anything. I don’t care if it’s racism, calling names, homophobia, sexism, everything. Unfortunately, among society it is out there and it has to be dealt with.”

Earlier this week, Manchester United midfielder, Paul Pogba tweeted out a response after being of the receiving end of racism as well.

“My ancestors and my parents suffered for my generation to be free today, to work, to take the bus, to play football,” wrote the Frenchman. “Racist insults are ignorance and can only make me stronger and motivate me to fight for the next generation.”