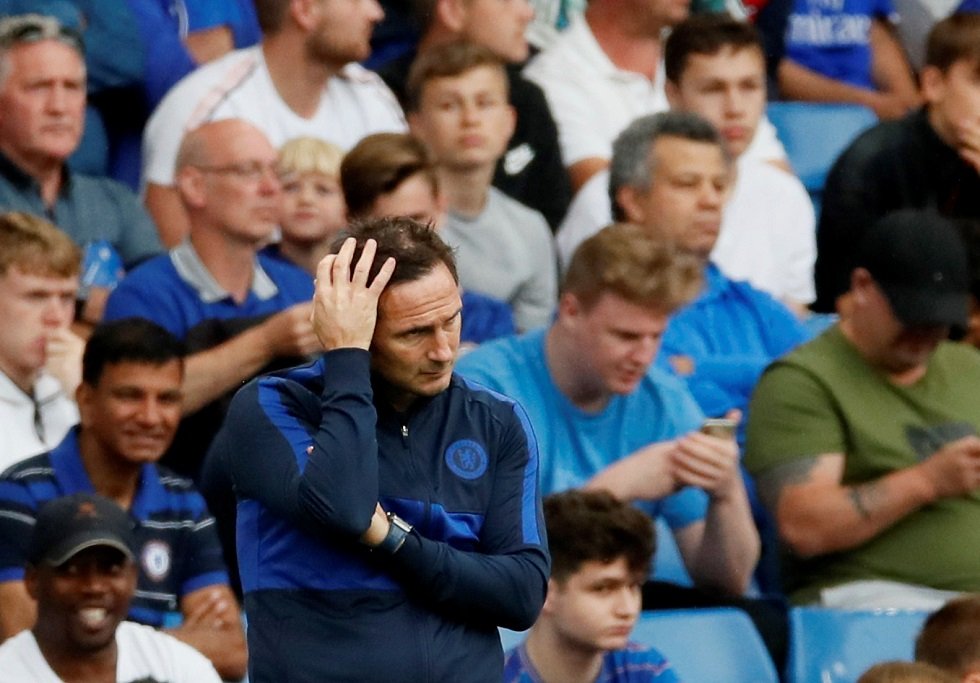 Frank Lampard could do nothing but regret how his team gave away a 2-goal lead against Sheffield United last night.

Then Pensioners looked comfortable going into the second half with a brace from their young striker, Tammy Abraham. Unfortunately, the Blades were in no mood for an easy knock as Chris Wilder’s men squeezed a point out of the away fixture.

“It was under control, it is our fault because we gifted them a goal in the first minute of the second half and then it makes the game more difficult,” said Lampard, who has led Chelsea to only 5 points in four Premier League fixtures so far. “We gave away a game that should have been very, very comfortable.

“There is no chance that game should be able to swing like that from our point of view. We shouldn’t give them an opportunity to come back in the game. In fact, we should be taking it further away from them.

“That’s no disrespect to Sheffield United, they’re a good team and we gave them the possibilities to hurt us. We allowed that when really we should have been closing the game out. The players know that very well now.”

“We want to win games, so the emergence of youth is one thing but winning games for Chelsea is another and when you are 2-0 up at half-time at home, you should win the game, it’s as simple as that,” he added.

“Of course there’s going to be a process… we know that maybe with younger players there will be moments where we have to be a little bit patient, but we had more than enough on the pitch to win a game that we’re 2-0 up in.”