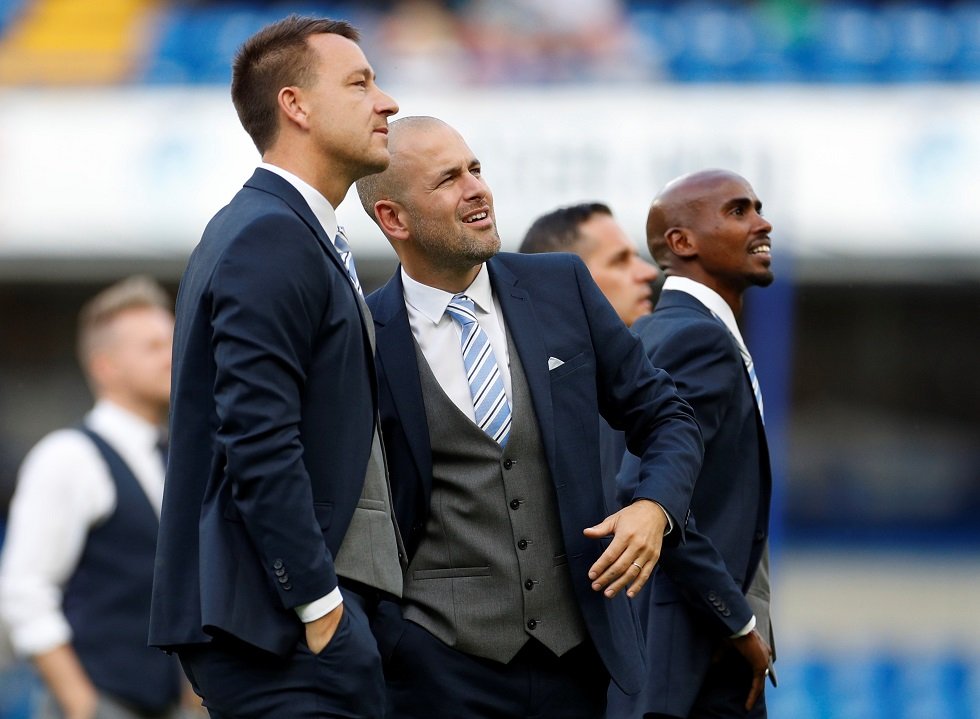 The Blues are set to play Ajax, Valencia and Lille in the first round of the competition this season.

For now, plenty are questioning Chelsea’s ambitions with their new head coach who is also a club legend and their record goalscorer. While Lampard has shown signs of early promise, his team is far from being a finished product, this weekend’s 2-2 draw against Sheffield being the biggest example.

Joe Cole, another ex-Pensioner is pleased with the club’s Lampard is set to face in the coming months. He told BT Sport, “If you look at the teams it’s difficult but I think what Frank will be happy about is that Amsterdam and Lille is close, it’s not going to be massive travel.

“I don’t think Chelsea’s priority this year is the Champions League, I think it’s get out of the group stage and see what happens. I think he’s going to be quite happy. You don’t want to be having five, six, seven-hour flights, so I think the games we’ve got he will be reasonably happy with.”

Chelsea have so far collected only 5 points from their first 4 Premier League fixtures, their one win being a narrow one against Norwich City. They are due to face Wolves next Saturday at the Molineux Stadium.