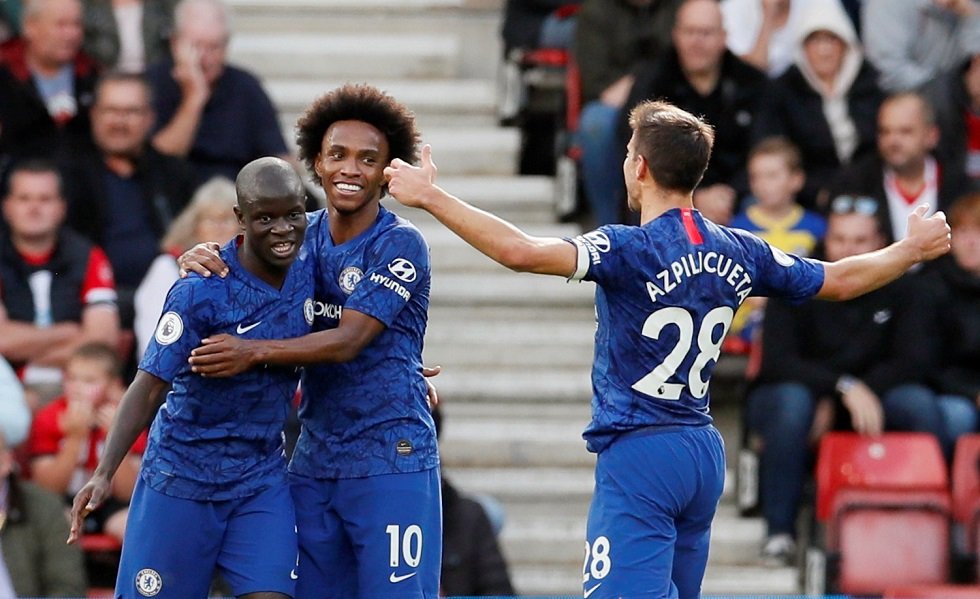 N’Golo Kante is set to miss Saturday’s clash against Newcastle United, according to reports.

The midfielder pulled out of France’s final Euro qualifier after suffering a groin injury during warm-up.

The Evening Standard believes Frank Lampard is not ready to risk Kante this weekend. The 28-year-old has already missed four games this season with an ankle injury and he is still struggling to remain fully fit was a prolonged period of time.

The Chelsea medical team is still analysing Kante’s progress but it is highly unlikely that he will be on the pitch on Saturday. Lampard wants the Frenchman to be fit for the Champions League clash against Ajax.

Emerson Palmieri and Reece James has returned to training full time whereas, Matteo Kovacic and Andreas Christensen are doubts for the Magpies game.

Kante is a key component of the Chelsea midfield and it might be time to worry about load management. He is getting injured far too frequently.

Chelsea are fifth in the standings after winning 4 of the 8 games in the Premier League. Lampard has steadied the ship early on and the Blues are expected all three points at home this weekend.