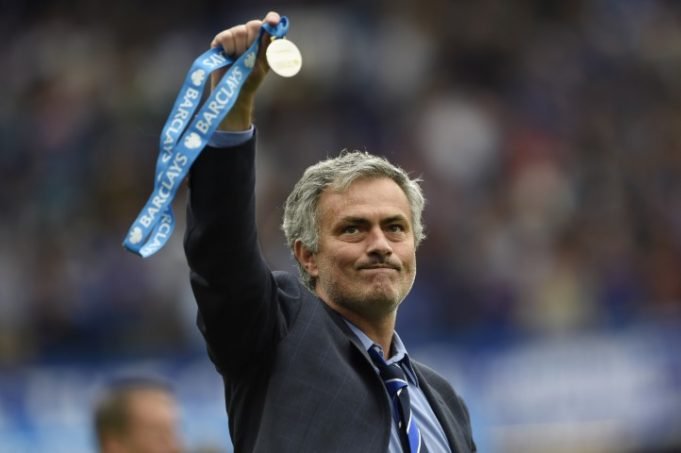 Jose Mourinho has reidentified himself as “100% Tottenham” ahead of draw against former club, Chelsea.

The Portuguese will be heading off against Frank Lampard in a match which could have serious impact on the top four race.

Chelsea are sitting only a couple of points ahead of Spurs in the Premier League. Ever since Mourinho’s appointment, Tottenham have gone on a tear, winning 4 of their last 6 games. The 56-year-old himself gave up on the notion that he still owes anything to Chelsea or any other clubs he managed previously.

“But they are my previous clubs so I give everything to my [current] club and my club is Tottenham, so for me it’s so easy to play this game. It’ll be difficult because of the quality of Chelsea, but not difficult for the emotional point of view; not at all, easy.”

One of Mourinho’s greatest form of impact might be his assurance to the players. Tottenham tied down Toby Alderweirald’s services till June 2023. Mourinho said, “I read that he said ‘I couldn’t be happier in another place’. That is the fundamental thing.

“The only thing I maybe influenced is that he knows my belief in him. He’s played in every minute of every match since I arrived – six games.”